The Milwaukee Brewers and their minor league system is truly something else. Tons of young talent making their way through the system to get their major league debut. Things seem to have worked out, seeing as Milwaukee just signed Aaron Ashby to a five-year contract extension.

Extending pitchers and keeping them for the long run has proven to be successful for the Brewers. In 2020, they signed Freddy Peralta to a contract that’ll keep him under club control until 2027. As long as they’re able to lock in the young talent early, it’ll help the Brewers build the future of their team.

With this recent contract extension, the question is, “Who’s next?” Let’s take a look at some options.

Do The Brewers Extend Corbin Burnes?

The obvious answer to that question is yes. Reigning NL Cy Young Award winner, on his way to very well having a repeat season. Burnes worked his way through the latter and truly has cemented himself as one of the best pitchers in baseball. Career wise, Burnes holds a 3.08 ERA, 31-15 all-time record, and a 1.052 WHIP. Not to mention, he’s also a two-time All-Star and was this year’s Opening Day starter. Did I mention he’s the reigning Cy Young winner?

Back in April, the Brewers did express interest in signing Burnes to a contract extension. But, as of July 31, 2022? No side has offered anything that would potentially keep Burnes in Milwaukee a little longer. He will become a unrestricted free agent in 2024, and with a talent like his? The Brewers simply can’t afford to lose Burnes. Now I don’t have exact numbers for what Burnes is truly worth in terms of extension, but I know he’s worth more than what he’s being paid right now.

…What about Devin Williams? 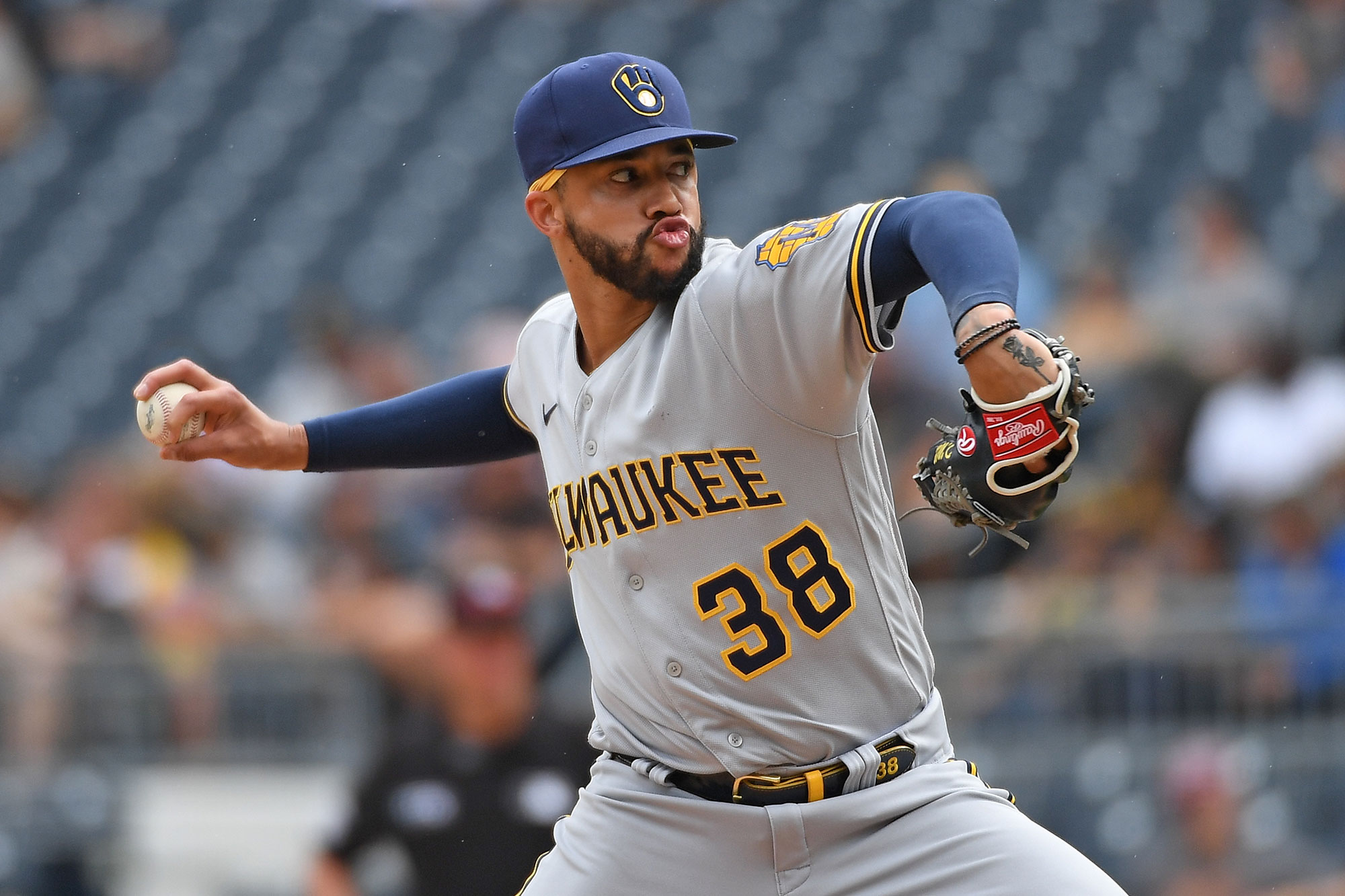 I make a case for extending Devin Williams simply because…It’s Devin Williams The airbending pitcher has gone 30 consecutive outings without allowing a run. Back in March, the Brewers ‘renewed’ Williams’ contract after they were unable to come to a sort of agreement.

He’s in his final year of pre-arbitration, and he’s got at least three more years of team control through arbitration. He’s set to reach free agency at the conclusion of the 2025 season. That is three years from now, but if the Brewers want to keep their elite status with pitching, they definitely want to keep Devin Williams around for the long-haul.

Pitching Aside, What about a Position Player?

First name that comes to mind when we talk extending position players is Willy Adames. Since coming to Milwaukee, he has been electric. In his first season with the Brewers, Adames played in 99 games where he slashed .285/.366/.521 with 20 home-runs and 58 batted in. Adames even made a case in the MVP voting, placing 16th.

While the Brewers don’t have to worry about losing Adames to free agency until the end of the 2024 season, the productive year he’s had so far has warranted an extension. He agreed to a one-year, $4.6 million deal to avoid arbitration. So far on the year, he’s smashed 20 home runs (leading the team), and posting a line of .219/.289/.457 while batting in 56.

Any of these options listened above would be great options for extensions. Of course, there are other names within the Brewers organization that are definitely worthy of a contract extension, these names just begin that list. These are just ideas, the Brewers always like to throw surprises at their fans with who they announce as their next extension. It’s anyone’s ball game.