For the second season in a row, the Milwaukee Brewers offense has under performed. This season, the team failed to produce a 30-home run hitter in a full season since 2015. Not that home runs are everything, but the last two seasons have failed to produce the runs that Milwaukee has been accustomed to, especially given the hitter-friendly dimensions of American Family Field. In addition, the Brewers’ overall batting average over the last two seasons has been abysmal. The 2020 season saw the Brewers hit .223 as team. This ranked 12th out of 15 National League teams. This past season, the Brewers hit .240 (excluding pitchers), which was 14th out of 15 NL clubs. Simply put, that is not going to get the job done. 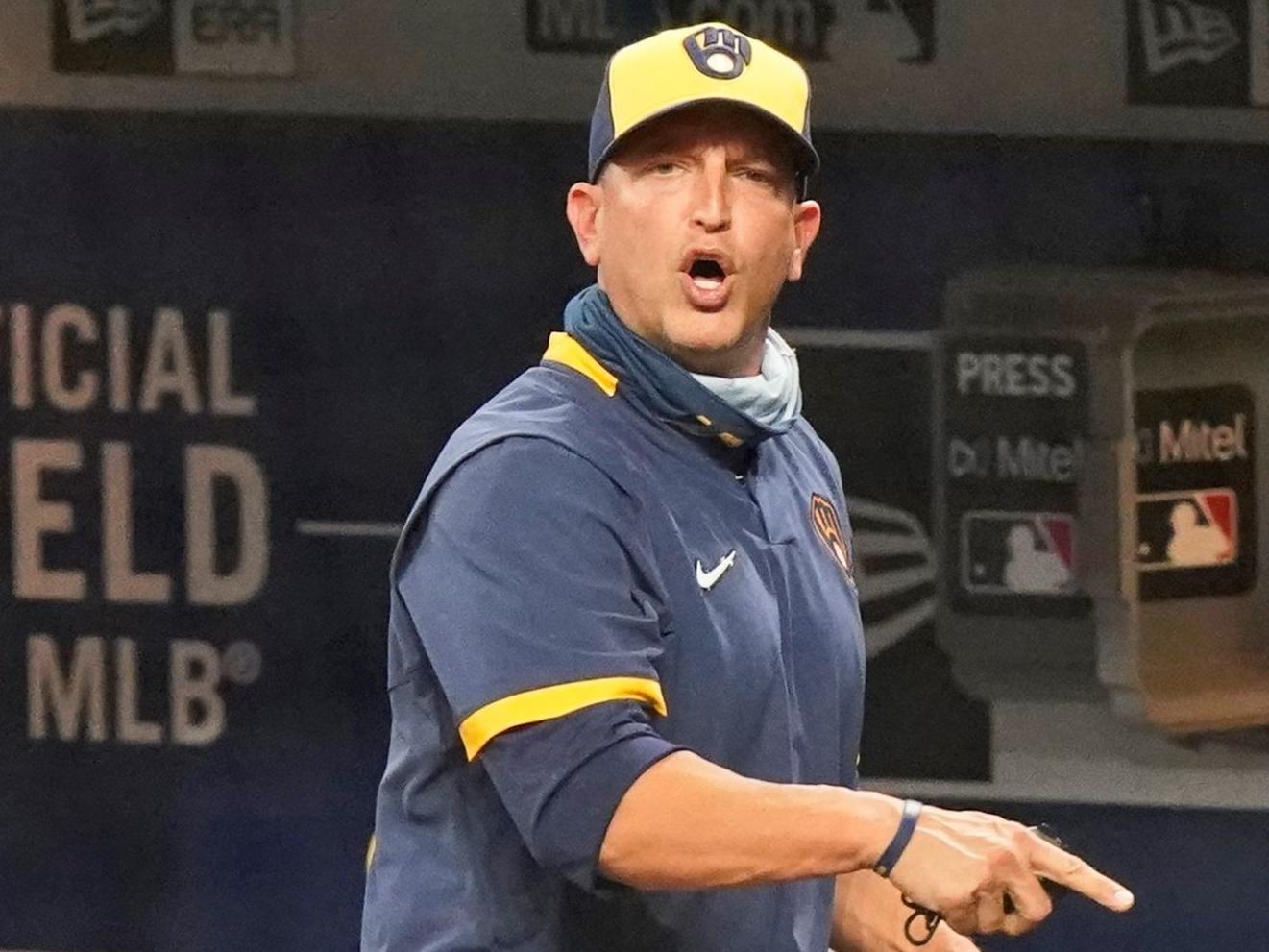 Over the past two seasons, the scapegoat through all the team’s struggles has been the hitting coach, Andy Haines. Many fans have been calling for the Brewers to fire Haines since last season. And for good reason. It may be in the best interest of the team for them to consider a different person for the job of hitting coach. If that is, indeed, the direction the team decides to go, here are three potential replacements for fans to turn on the first time the Brewers get shut out.

Most everyone knows Edgar Martinez as a Hall of Fame baseball player who may be the greatest designated hitter of all time. After spending his entire playing career with the Seattle Mariner, Martinez became the club’s hitting coach midway through the 2015 season.

From the moment Martinez took over, the Mariners were a noticeably better hitting team. Prior to his hiring, Seattle hitters hit just .233. Upon brining in Martinez, Seattle hit .260 for the rest of the season. Additionally, they scored 1.2 more runs per game in 2015 under the former DH.

Following the 2018 season, Martinez stepped down as hitting coach to spend more time with his family. He still works for the organization, which is the only one he has ever known. He may not be willing to work outside of Seattle. However, if he is, the Brewers could only benefit from his services. As an example of his impact, it should be noted that Seattle hit just .237 in 2019, an average that ranked 14th out of 15 American League teams. 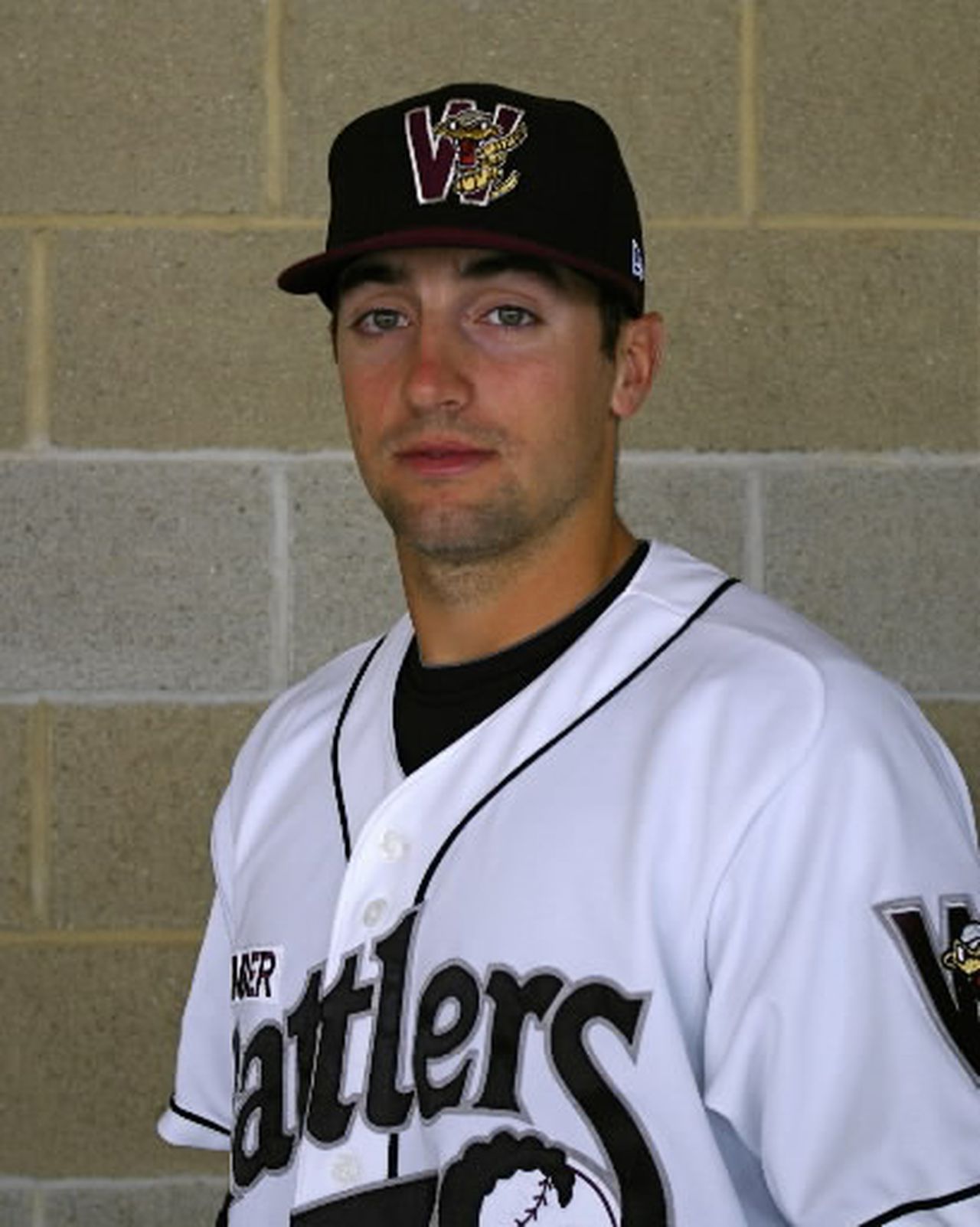 Perhaps the answer to the Brewers’ hitting woes could come in the form of one of their former draft picks. In 2009, the Brewers selected Peter Fatse in the 24th round of the amateur draft. Fatse played for the Brewers’ organization for two years. He never made the big league club. In fact, he never advanced past Class-A Advanced.

Following his two seasons with the Brewers’ minor leagues, he played for various independent clubs. In four professional seasons, Fatse had a .259 average. However, it was his work after his playing career ended that eventually landed him in the Majors as a coach.

Fatse started a baseball academy, Advanced Performance Academy, in 2010. His hard work with prospective players impressed enough for the Minnesota Twins to hire him as their minor league hitting instructor in 2019. Currently, Fatse is the assistant hitting coach for the Boston Red Sox. The Red Sox finished third in the Majors with a .261 average this season, over 20 points higher than Brewers hitters.

If Brewers fans felt ill over the poor hitting performances of several of their stars over the past two years, perhaps the answer is an actual doctor. Dustin Lind is not a MD, but he does have a doctorate in physical therapy from the University of Montana.

Lind played collegiate baseball at Montana State University-Billings. However, his playing days ended before he graduated because of injuries. He transferred to Idaho State University where he earned a degree in exercise science. With such a strong background in physical health, having a hitting coach who also knows how to treat and heal the body could do wonders for this lineup (especially the oft-injured Christian Yelich).

From 2014-2017, Dustin Lind was hired as an independent hitting consultant by various professional baseball players. Some of them former and current Major League players. In 2018, Lind was hired by the Seattle Mariners as a quality assurance coach. The next year, he was promoted to the Mariners director of hitting development.

This past season, Lind was on the coaching staff of the San Francisco Giants. His role on the staff was the Director of Hitting/Assistant Hitting Coach. The Giants finished seventh in the Majors with a .249 batting average. While Donnie Ecker is the Giants’ hitting coach, there is little doubt that Lind has had a huge role in the team’s success as well.