In a season full of small sample sizes, there weren’t very many players who gave us as small a sample size as Justin Topa. The Brewers’ reliever pitched in only six games, but that doesn’t mean fans can’t get excited about what they saw. 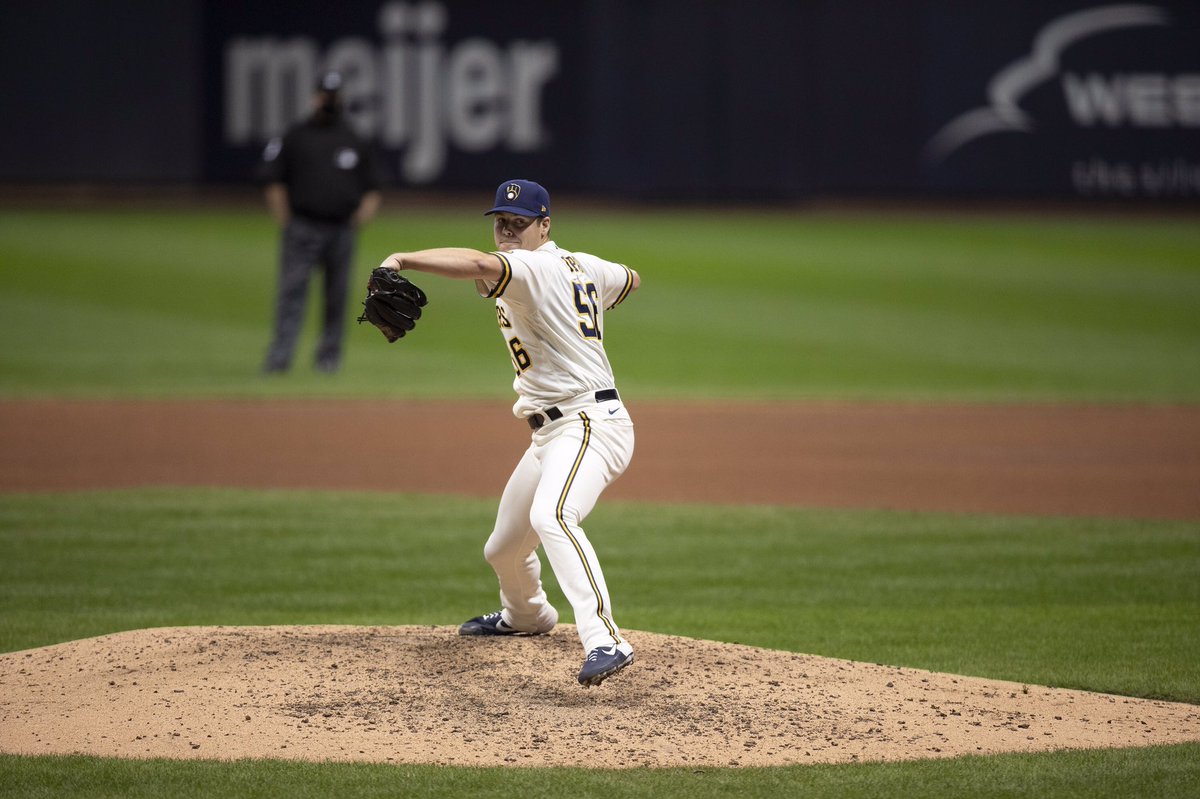 Topa entered the season as a genuine unknown, and rightfully so. Hardly in consideration as a prospect at 29 years of age, Topa is the journeymen of all journeymen. He spent four years with the Pirates to begin his career, losing a year and a half to Tommy John surgery and was released shortly thereafter. From there, he signed with the Rockland Boulders of the independent Can-Am League for the first half of 2018 then caught on with the Rangers for the latter half.

Following that season, Topa again found himself without a team and without much fanfare, so he took to Twitter. He posted a video of himself routinely hitting upper-90s on the radar gun with his fastball. The video caught the attention of Brewers’ scouts, and the team signed him to a minor league deal for 2019.

Topa earned a promotion to double-A Biloxi midway through 2019 and finished with a sparkling 2.63 ERA in 18 relief appearances. That and a strong Spring Training earned him a spot in the 60-man player pool when play resumed after COVID-19 paused the season.

Topa made his Brewers debut on September 1 in a blowout loss to the Tigers. He entered the game with the Brewers trailing 4-0 and gave up a hit against his first batter. He answered by inducing a groundout and and recording his first big league strikeout.

One pitch away from getting out of the inning unscathed, he coughed up an 0-2 smash to Victor Reyes, and Topa’s career was off to an inauspicious start. He did, however, strike out two batters in two innings of work. He was arguably the most effective pitcher the Brewers used that night—things got so bad that Orlando Arcia made an appearance on the mound.

Despite the result, Topa showed off the high-90s, sinking fastball and filthy slider that got him to the majors.

He continued to do so as he settled into his role.

Despite being used primarily in games the Brewers trailed, Topa did not allow an earned run the rest of the way. He struck out 40% of the batters he faced and walked none in 7.2 innings pitched. 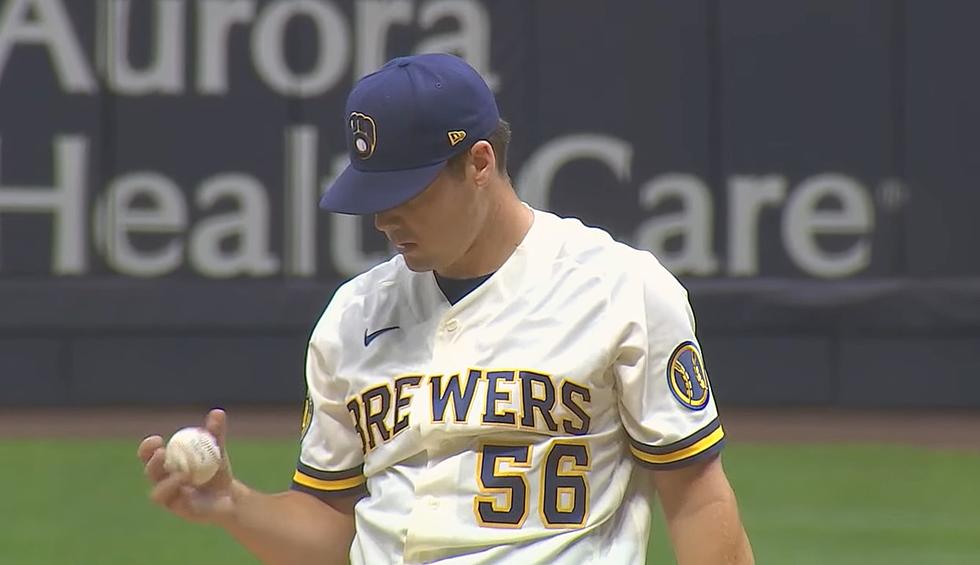 The one blemish on Topa’s 2020 resumé: he gave up seven hits and Statcast considered all seven “hard hit.”

However, I am not going to drag him for that, and you can hardly fault a guy giving up a dinger in his major league debut.

This is a great story. This guy was playing independent ball just three years ago. He garnered attention through social media. He managed to crack a bullpen that includes the last two National League Relievers of the Year, one of whom was just named NL Rookie of the Year.

In his last four appearances, Topa recorded 9 of 14 outs via the strikeout. Perhaps it took a few games for him to work out some jitters. Who can say for sure? But it appears as if Justin Topa has the ability to stick in the majors.

The one absolute certainty when it comes to the Brewers is that they know how to develop and utilize their bullpen. They may have found another weapon to add to their arsenal.