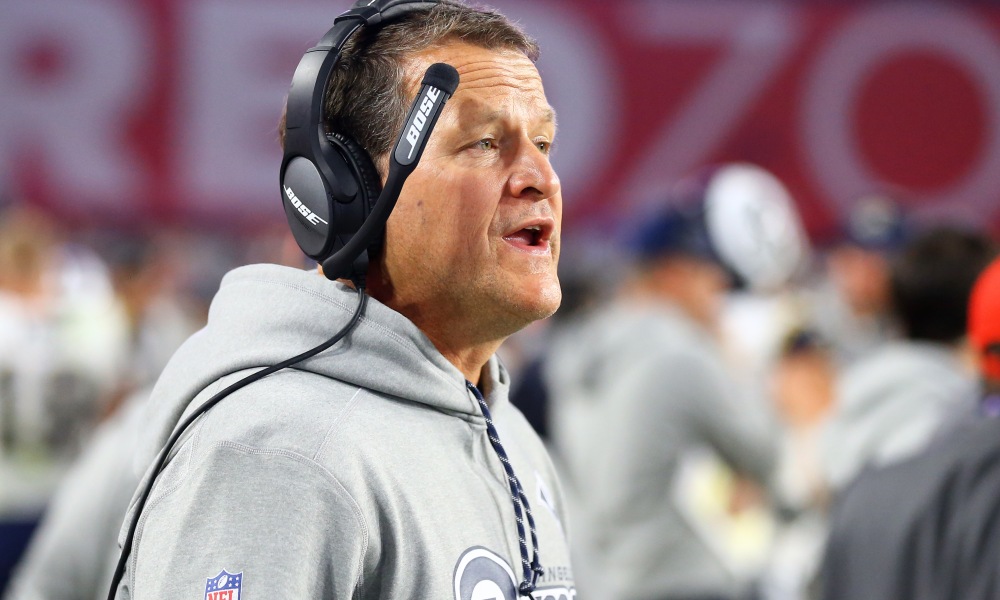 Joe Barry will be the new defensive coordinator for the Green Bay Packers. In a shocking release, on the heels of being informed that Jim Leonhard was offered and declined the job, Joe Barry was announced as the Packers new defensive coordinator. This news came from a tweet from Tom Silverstein. Barry was the passing game coordinator for the Los Angeles Chargers, for about two weeks. But last season, he was the line-backer and assistant head coach for the Los Angeles Rams. He also had a short stint as a defensive coordinator in Detroit, for the Lions, and in Washington. With both teams he found little success. But he also was apart of arguably the best defense in the league.

Green Bay initially interviewed nine candidates for the vacant position. Then, after offering the job to Wisconsin’s defensive coordinator Jim Leonhard, Leonhard declined the offer. With Leonhard being the front runner, it was a toss up who the job would go to between the other candidates. Those candidates being Barry and Ejiro Evero. But early reports indicated that Evero and Leonhard were the front runners, however. But when Leonard declined the offer, many were predicting that is was Evero’s job to lose. However, that clearly wasn’t the case. Joe Barry and Packers head coach Matt LaFleur were together with the Rams for awhile. Their relationship likely played a role in the hiring. Also, Barry’s experience helped with him getting the edge over Evero. Joe Barry’s previous stints at defensive coordinator could be cause for concern. His defenses were often in the bottom of the league, but has been awhile since he was a defensive coordinator. It’s entirely likely that he has grown since then. His team will definitely be the most talented team he’s coached.

Time will tell if this was a good hire or not. But what is certain, is that Packers fans will likely not be thrilled with this choice.