There are few more relatable Wisconsin sports figures on social media than Sam Dekker. The former Wisconsin Badgers star from Sheboygan, Wisconsin has made his basketball journey from the NBA to Europe on that fans have followed closely and easily. Today, the London Lions of the British Basketball League announced that they had signed Dekker to play for them this upcoming season:

The London Lions franchise has been around since 1977, but has enjoyed a great deal of success in most recent years. Originally, the team was called the Hemel Hampstead Lakers. The name, of course, was inspired by the NBA’s Los Angles Lakers.

Over the next 35 seasons, the team moved around a bit. They became the Watford Royals and then the Milton Keynes Lions. In 2012, the franchise moved to London to play in the Copper Box arena, which had been built for the 2012 Olympic Games. 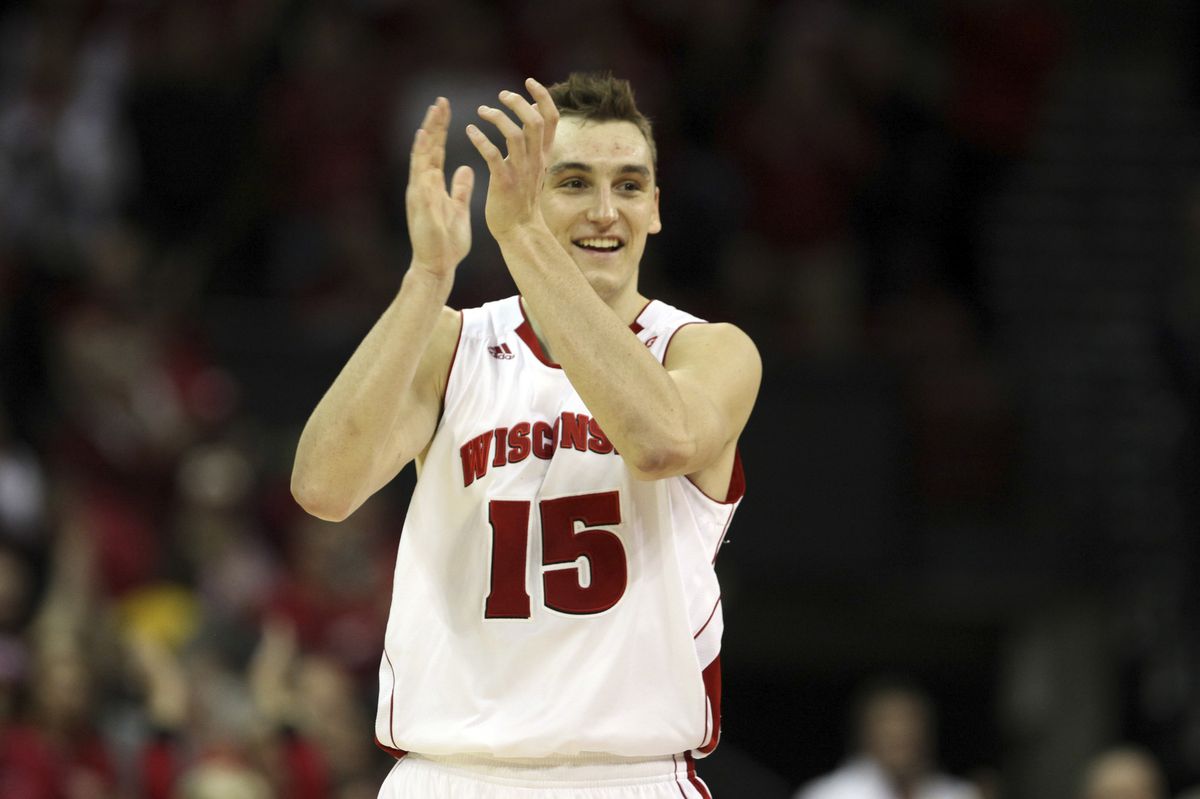 The London Lions indicated in their Tweet announcing the signing that they signed Sam Dekker due to the experience he has in both the NBA and Euro Cup. As a NBA player, Dekker has played for the Houston Rockets, Los Angeles Clippers, Cleveland Cavaliers, and Washington Wizards. He was signed by the Toronto Raptors last offseason, but was released after appearing in just one game.