The Milwaukee Brewers made the playoffs last season on the backs of their pitching.  It appears as if they are looking to bring back one of those pieces to make a fourth-straight playoff run.  According to reports, the Brewers are in discussions with Brett Anderson.

Great depth for the backend of the rotation can never hurt💯 pic.twitter.com/3pMDa6xb5X 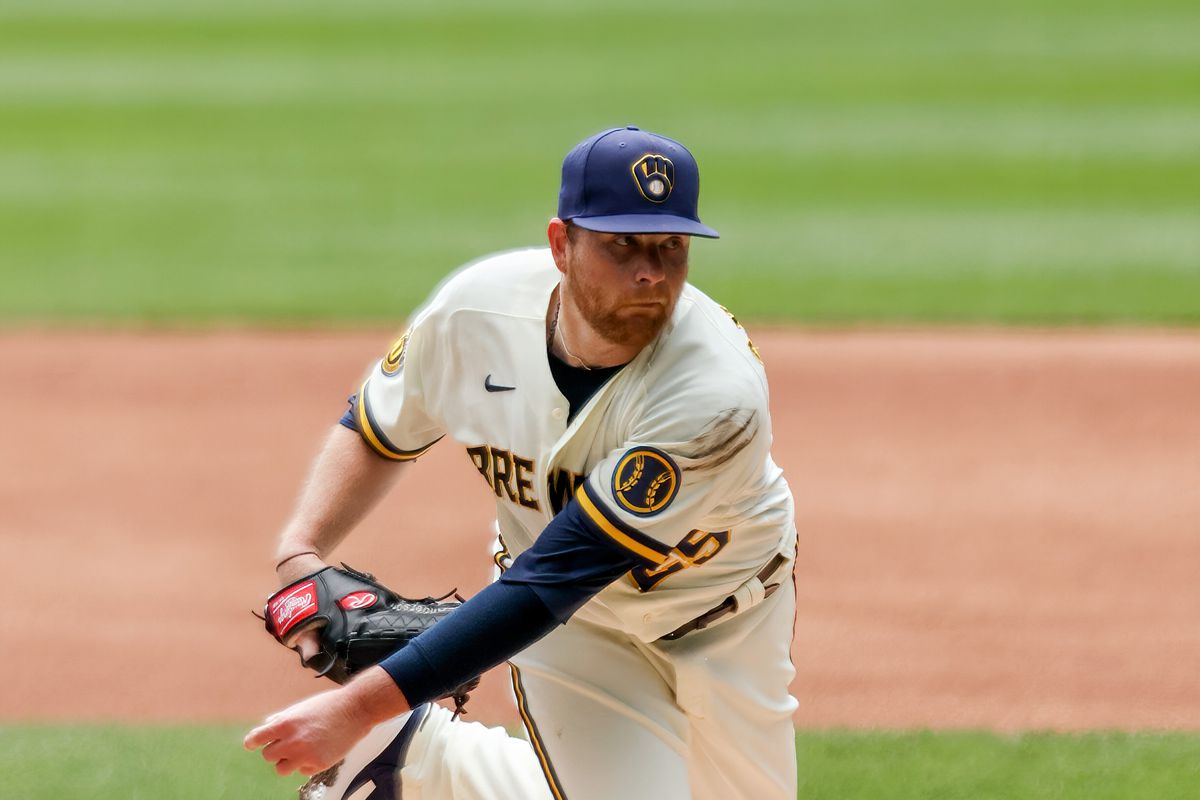 Last season, Brett Anderson went 4-4 with a 4.21 ERA in 10 starts for the Brewers.  It was his first season with Milwaukee.  He missed a few starts due to a blister, but otherwise was very durable.

While the stats do not jump off the page, Anderson was consistent and one of the best Brewers’ starters towards the end of the season.  Indeed, four of his last seven starts were classified as quality starts.

The Brewers are bringing back Anderson on a one-year $2.5 million deal.  This is a very affordable contract, which leaves the Brewers room to sign any additional free agent.

Left-hander Brett Anderson and the Milwaukee Brewers are in agreement on a one-year, $2.5 million contract, pending physical, a source familiar with the deal tells ESPN. Anderson, 33, returns to Brewers and can make an addition $1M in incentives. @Ken_Rosenthal first linked them.

Anderson may be slated in as a back-end starter behind Brandon Woodruff, Corbin Burnes, and Josh Lindblom.  Adrian Houser, Eric Lauer, and Jordan Zimmerman will compete for the fifth spot.