Many Brewers’ fans had high hopes for Brad Boxberger entering Spring Training.  Additionally, many hoped that Jordan Zimmermann would find his form again, this time with his home-state team.  Unfortunately, neither will come to fruition this year.  At least, not yet.  In a somewhat expected move given their performances this spring, the Brewers have released the pair of pitchers.

As the above Tweet mentions, the Brewers still hope to resign both of them to Minor League deals.  Both pitchers have had years of Major League experience and are out of options.  Because of this, the Brewers could not assign either of them outright to the Minors. 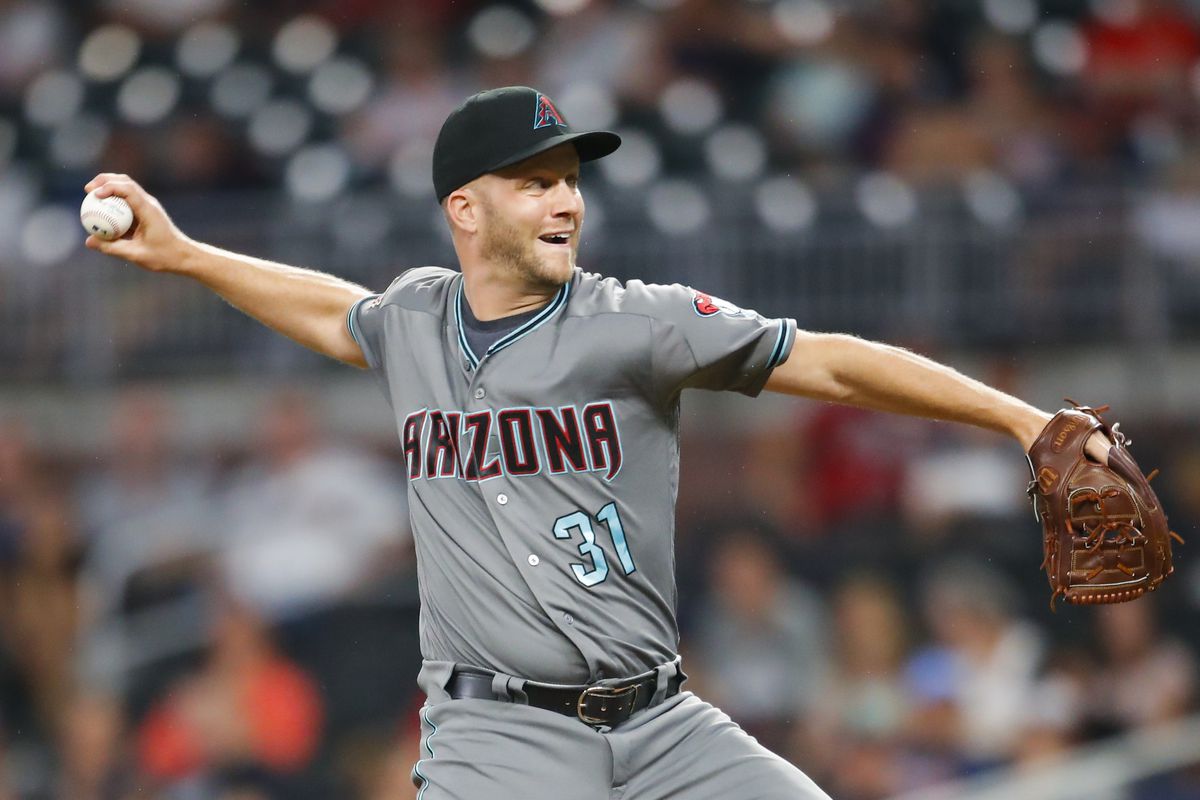 Prior to Tampa Bay, Boxberger was 0-1 with a 2.72 ERA in 42 appearances with the San Diego Padres.  After leaving Tampa Bay, he signed with the Arizona Diamondbacks to be their closer in 2018.  That year, he was 3-7 with a 4.39 ERA and 32 saves.  Following that season, Boxberger pitched for the Kansas City Royals in 2019 and the Miami Marlins last season. 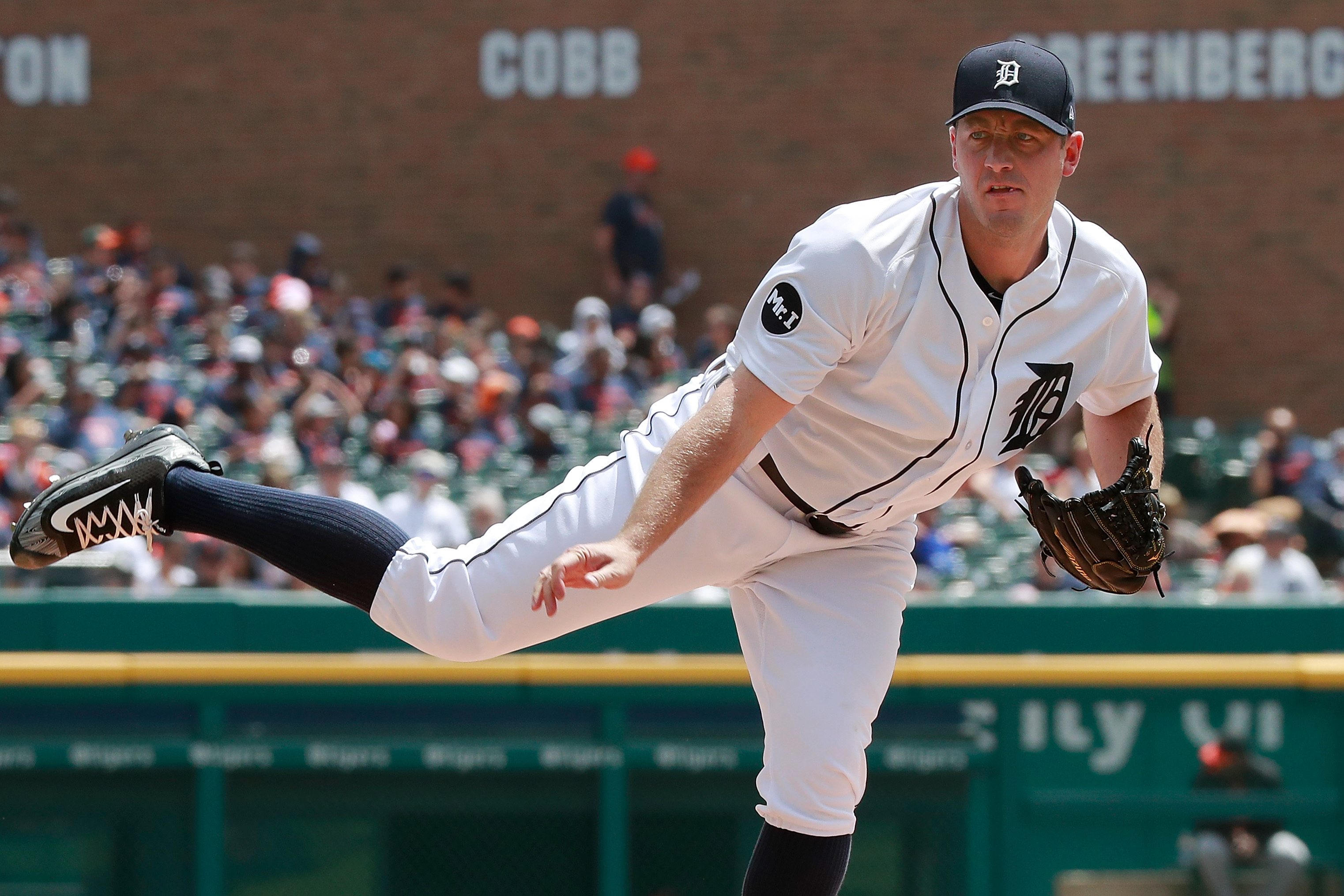 Jordan Zimmermann was once one of the best starting pitchers in the game.  He, long with former Brewer Gio Gonzalez, helped establish a culture of competition with the Washington Nationals.  Zimmermann made two straight All-Star teams in 2013 and 2014.  His best season was the 2013 season when he went 19-9 with a 3.25 ERA.  He finished fifth in the Cy Young vote that year.

After leaving Washington for Detroit, however, his career took a downturn.  Most recently in 2019, Zimmermann went 1-13 with a 6.91 ERA.  He only pitched in three games in 2020, but did not show any improvement with his 7.94 ERA.