The Wisconsin Badgers have officially renamed the field at Camp Randall Stadium. The Badgers will honor one of the most significant figures in Wisconsin Football history, by naming the field within Camp Randall, Barry Alvarez Field.

On October 2nd, the Badgers will officially announce the re-naming of the field before Wisconsin’s game against Michigan. 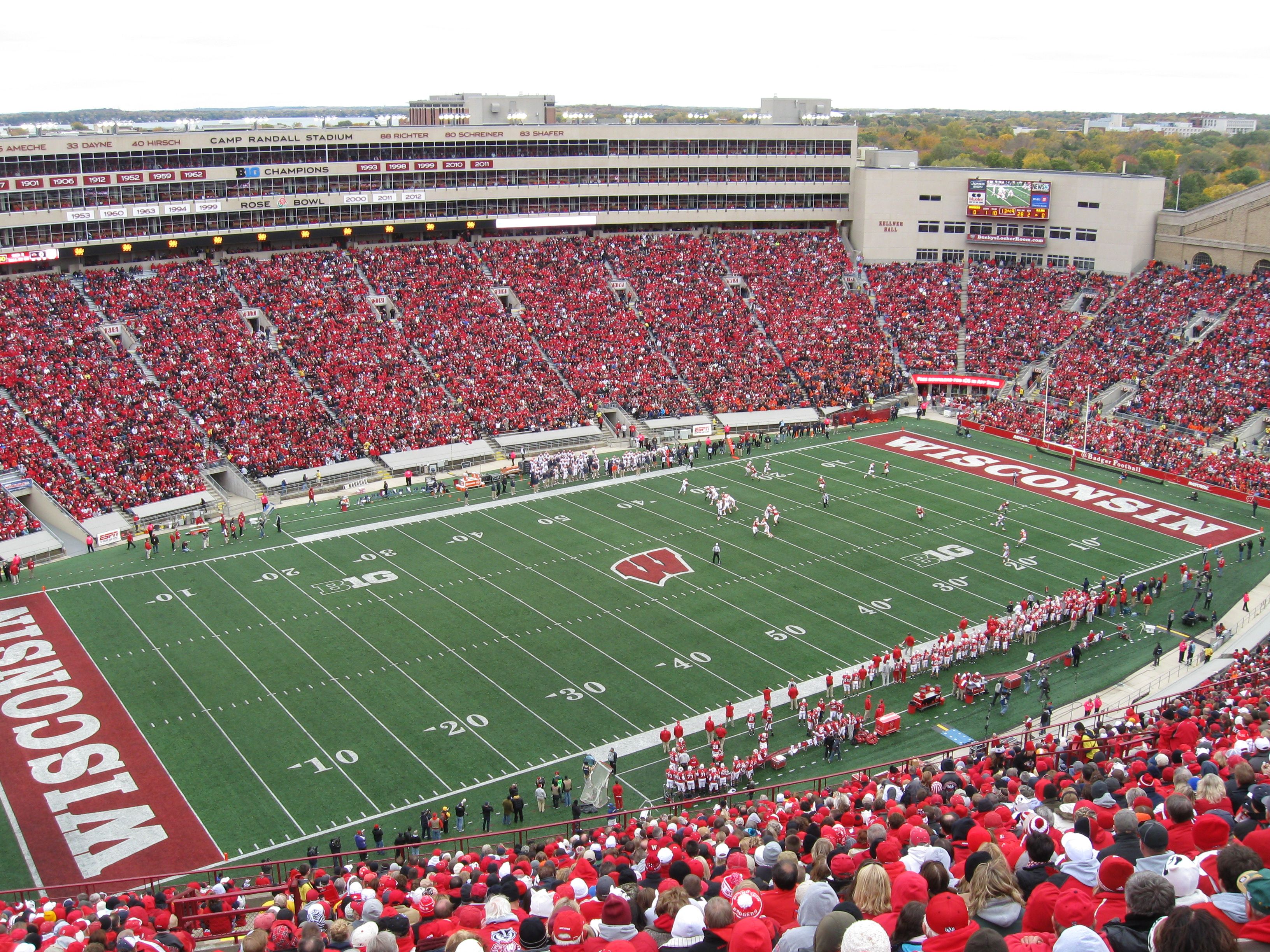 Barry Alvarez has found sustained success as both a head coach and athletic director throughout his three decades at Wisconsin. Since his retirement, Alvarez has been receiving honor after honor as a thank you for his impact and commitment to the University of Wisconsin.

In what might be the greatest honor of them all, Barry Alvarez’s name will be said every gameday in Madison. Barry’s impact will be forever engrained in the remainder of Wisconsin football history. This Saturday will be the biggest post-retirement celebration for Barry Alvarez to date. Badgers take on #14 Michigan but before it starts, Wisconsin plans on honoring their greatest coach ever.

The Badgers take on Michigan at 11 am. Tune into early to see some of the celebrations! After that, make sure to cheer on the Badgers as they look to take down a ranked opponent for the first time in seven games.