The Wisconsin Badgers battle the Iowa Hawkeyes tonight in a quarterfinal matchup of the Big Ten Tournament. The Badgers got here by defeating Penn State last night 75-74 in a game where the Badgers blew an 18 point lead. The Hawkeyes swept the season series from Wisconsin. The winner of this game will play in the semi-finals tomorrow afternoon on CBS. Below are the story lines to this game!

Third Time Is A Charm?

Just 5 days ago, the Badgers fell to Iowa 77-73 in Iowa City. It was one of the best games the Badgers played in a long time. They found their shot from the field and took a 5 team in the country to the brink at their home court. Earlier in the season, Iowa beat Wisconsin 77-62 at the Kohl Center on February 18.

We all know it’s tough to beat a team three times in the same season. Rarely does it happen at any level in sports. Iowa is in line for potentially a one seed in the NCAA tournament if they can win the Big Ten Tournament. The Badgers have a chance to play loose and with nothing to lose. The Badgers have also been exposed to the court and rims in Indianapolis, which could result in hopefully a faster start to the game. Putting Iowa on their heels early could help Wisconsin pull off the upset.

During last Sunday’s game, Iowa forward Joe Wieskamp suffered a nasty looking ankle injury. He was taken off the court and later spotted in a boot. There has been video of him practicing so it sounds like he might give it a go tonight. Iowa having a double bye also gave him an extra day of recovery. Prior to the injury, Wieskamp was 5-5 with 12 points before his injury in the first half.

While Luka Garza is the Big Ten Player of the Year, Joe Wieskamp is the engine that makes Iowa go. He has a the ability to shoot anywhere on the court, both contested and uncontested. He’s been starting since his freshman season and plays with poise and confidence. These are traits that are especially important to have this time of season. If Wieskamp plays, how healthy will he be and will he be on a minutes restriction? If he doesn’t play, Wisconsin does have a decent shot to beat Iowa.

Play With Nothing To Lose

There won’t be any secrets between Iowa and Wisconsin. Neither team will do anything the opponent hasn’t seen. Wisconsin did expose the Iowa defense 5 days ago. They shot 46.7% from the field ad 37.5% from three. These aren’t eye-popping statistics, but these are some of the best shooting numbers Wisconsin has posted this calendar year.

The narrative coming into this season was that teams could score on Iowa. While Wisconisn didn’t do that in Madison, they shot alot better in Iowa City and almost pulled off a great upset. Wisconsin is also safely in the NCAA tournament. They are anywhere from a 7-9 seed in most brackets. A win could propel the Badgers up a seed line, but a loss wouldn’t hurt them. If it can’t hurt them, they should play free and make Iowa beat them. 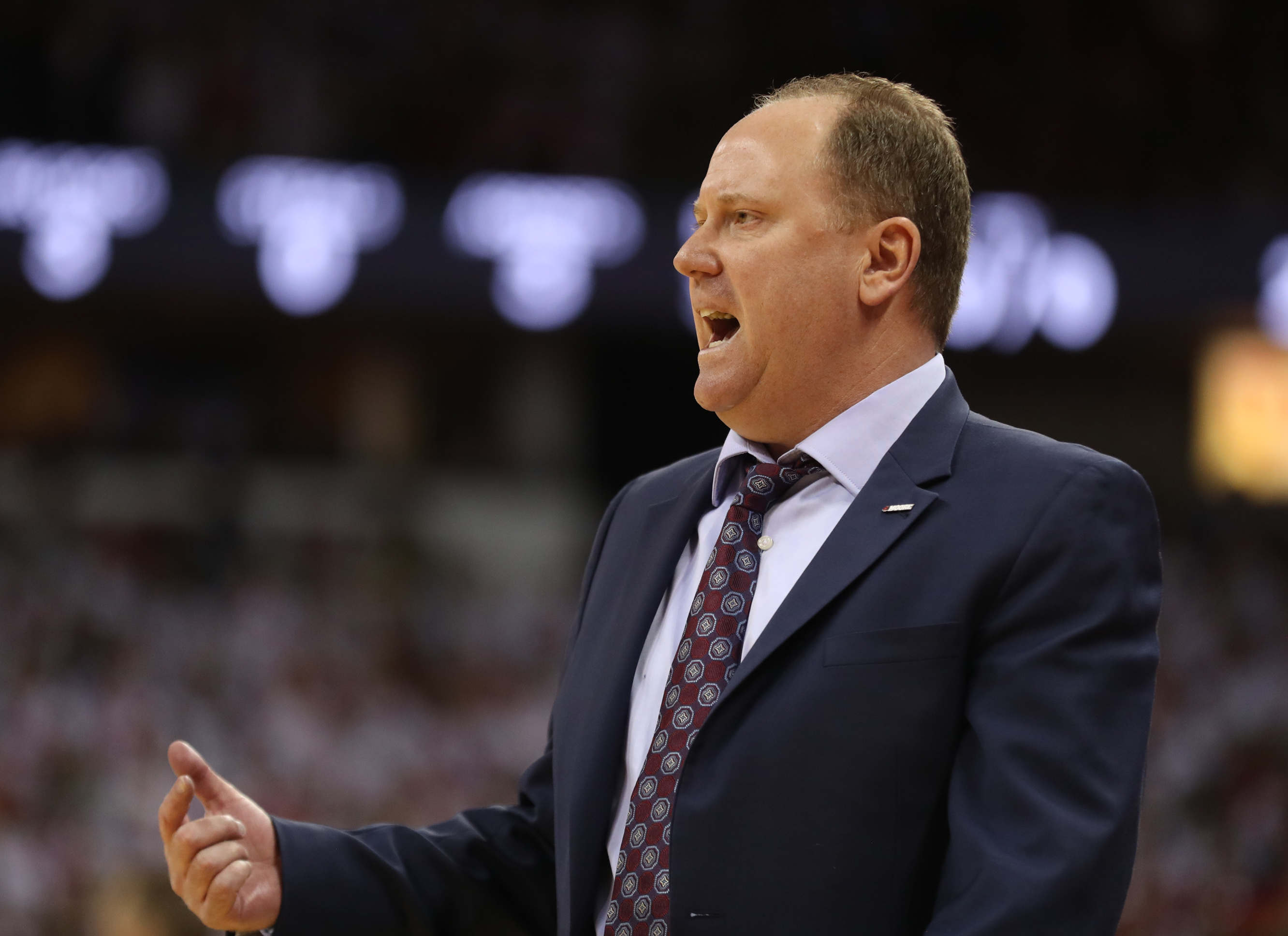 At this time last week, I would have told you Wisconsin had little chance to win this game. They had not proved to us they could take a top team to the brink with the exception of Michigan on Valentine’s Day. After seeing the way they played Iowa last Sunday, it’s hard not to have faith and confidence going into this game. Do I think the Badgers can win? Absolutely.

I think the X-factor in this game is the health of Joe Wieskamp. If he’s only playing in spurts and not doing much on the offensive side, it’s advantage Wisconsin. If that ankle is ready to go and he can play 30+minutes on it, then it sways to Iowa. Al signs point to Wieskamp at least giving it a go.

I don’t think it game will be a blow out. After the way Sunday’s game ended, Wisconsin looks to be hungry to get revenge on Iowa. They believed they had that game won as did most of us. However, if Wisconsin runs into offensive lapses, it’s shown to last for a long time. I think Wisconsin plays their heart out but falls just short.