It’s clear, the Utah Jazz could be headed toward a rebuild.  In early July, the Jazz traded Rudy Gobert to the Minnesota Timberwolves for a haul of players and picks.  Shortly after the Gobert trade, Donovan Mitchell trade rumors started flying.  Long time Celtics executive, Danny Ainge is now calling the shots in Utah.  Ainge has a history of being tough to deal with and not accepting less than what he feels a player is worth.  If the Jazz begin the rebuild this year, Milwaukee should call to inquire about two  players on the Jazz roster.  Here are a couple of trade scenarios that could bolster Milwaukee Bucks’ team. 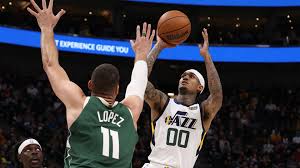 Acquiring Jordan Clarkson from the Jazz would give the Bucks immediate scoring production off the bench.  Bench production was a glaring weakness of last years team with the transition of Bobby Portis to the starting lineup following the Lopez injury.  Clarkson, the 2020-21 6th Man of the Year is owed just over $13.3 million for the 2022-23 season.  Following the 22-23 season, Clarkson has a player option just north of $14.2 million.  Milwaukee should be competing for the Eastern Conference title for the foreseeable future.  The likelihood that Clarkson would opt out after this season would be low especially if the team reached the eastern conference finals. 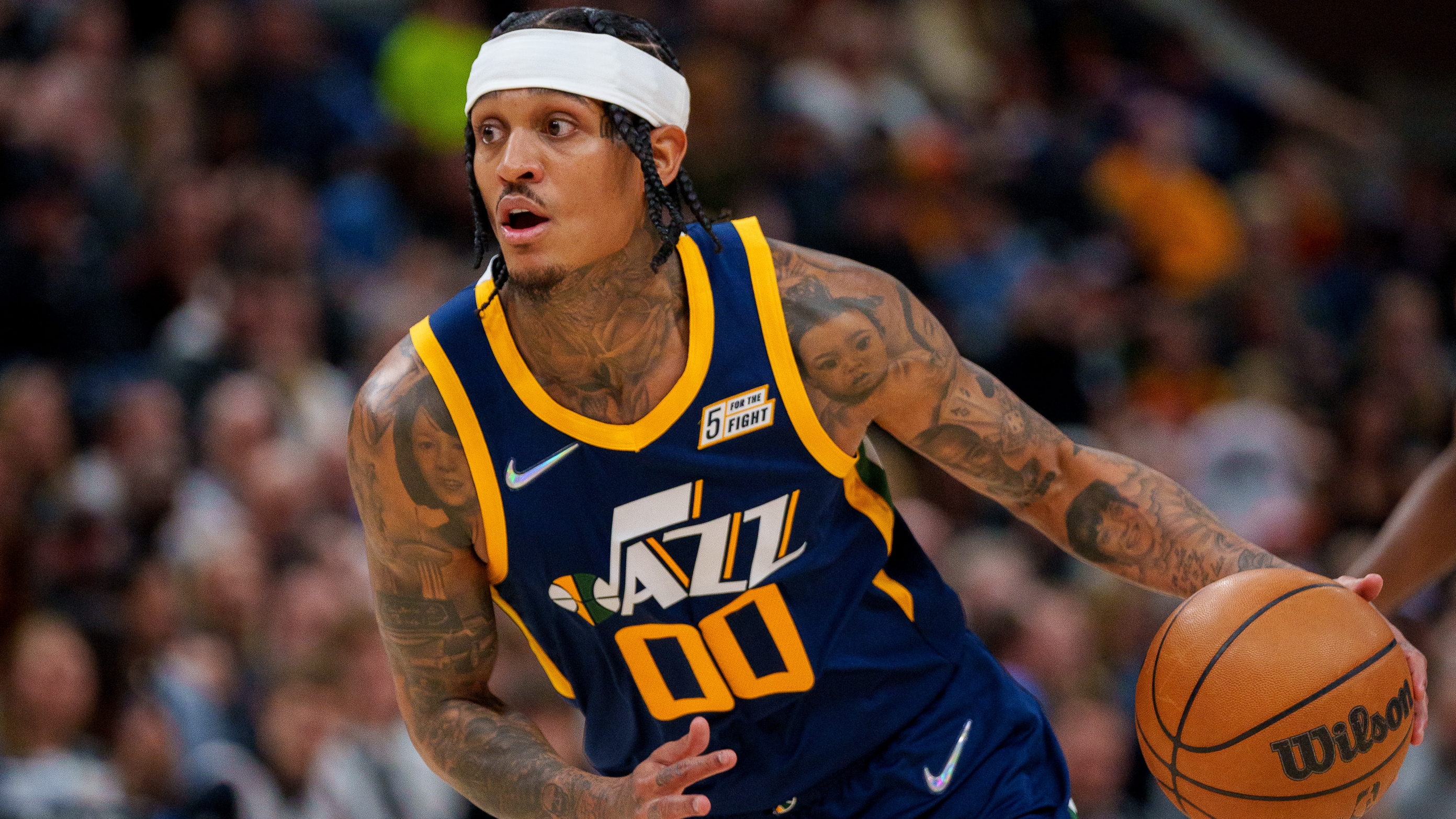 Jordan Clarkson, 30, has averaged 15.4 points, 3.3 rebounds and 2.5 assists in 600 career games.  Clarkson’s shooting percentage has stayed fairly consistent through his career in the mid 40s but his 3-point shooting percentage has been up and down.  The highest percent Clarkson has connected on his 3-point attempts is 40% in 2017-18 and the lowest was his rookie season at 31% in 2014-15.  If Clarkson can connect on 36% or greater next season, the trade would be worth it.

Grayson Allen will give Utah a good shooter who is only 26 years old.  Additionally, Allen is under contract for the next two seasons without a player or team option.  This would allow Utah flexibility moving forward.  The George Hill contract is to make the money work.  Utah could waive Hill and allow young players to develop as the Jazz start their rebuild.

Bojan Bogdanovic is an effective and efficient scorer.  Bojan’s greatest attribute, should the Bucks acquire him, would be his ability to space the floor for Giannis.  Bogdanovic is shooting just under 40% from 3-point territory over his 8 NBA seasons.  Bogdanovic is going into his final year of his contract with Utah and is commanding a salary of $19.5 million. Bojan Bogdanovic, 33, has averaged 15 points, 3.6 rebounds, and 1.6 assists over 603 career games.  Additionally, Bogdanovic has averaged playing in 75 games a season since he entered the league.  His availability partnered with consistent shooting numbers should have the Bucks calling to see his price.

Brook Lopez is entering the final year of his contract and management will need to take a long hard look at the center to evaluate his value moving forward.  If Milwaukee would have matched up with Golden State in the finals, would Lopez have been able to play many minutes?  Lopez is great rim protector and plays his role well offensively but there could be better lineup options for the Bucks moving forward. 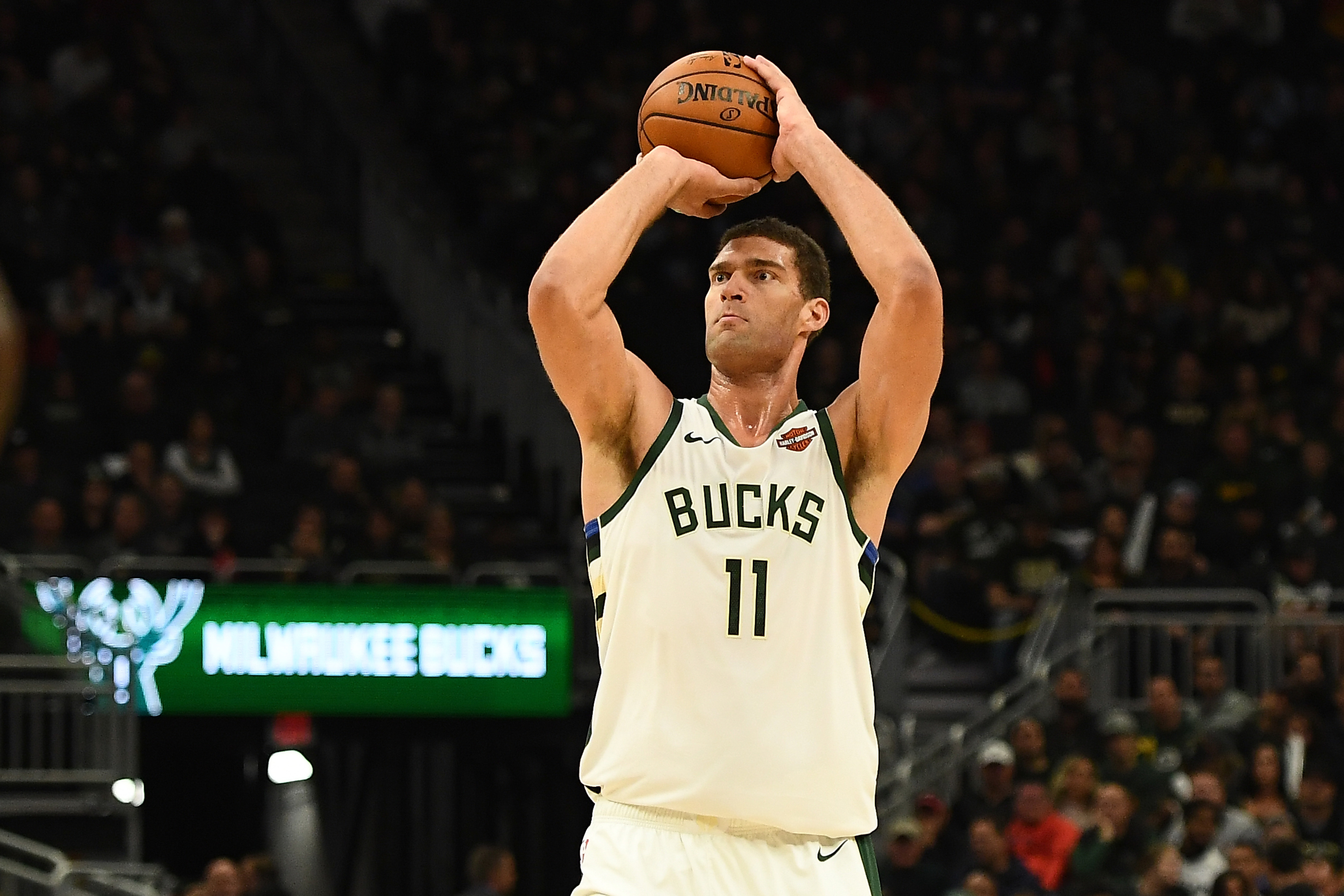 Jordan Nwora is still unsigned but the Bucks still hold his rights.  Nwora provided insight last season that he can be a decent scorer.  This type of potential could have the Jazz interested in giving the 23 year old a chance to earn consistent minutes and see what he can do.  Ti Windish had a great explanation of what he thinks will happen with Nwora as well.

Jordan Nwora is still unsigned, although he's tied to the Bucks in RFA. What's going on?

I walked through all of the options on the GSPN Substack/pod feed, including my prediction on where Nwora goes.

If Milwaukee can find a way to snag one of these players, this could bolster their lineup in a way that fans can feel confident about getting back to the eastern conference finals.  Neither of these scenarios really forces the Bucks to give up much and in return they would get a quality player.