The Green Bay Packers and Chicago Bears are two of the oldest rivalries in sports. However, there are some bonds that are formed beyond the NFL gridiron. One of those is between players who go to the same college or university. For this reason, Bears rookie safety Jaquan Brisker has been mentored by Packers safety Adrian Amos for almost a year. The two both played college football at Penn State.

Jaquan Brisker traveled to Camp Randal Stadium in Madison, Wisconsin with his Penn State Nittany Lions to play the Badgers last season. During Penn State’s 16-10 win, Brisker met Adrian Amos who had traveled down to watch his alma mater play. According to Brisker, the two exchanged numbers and had been in contact ever since. He did note, though, that he and Amos had not communicated since the NFL Draft.

The Penn State to Chicago Connection 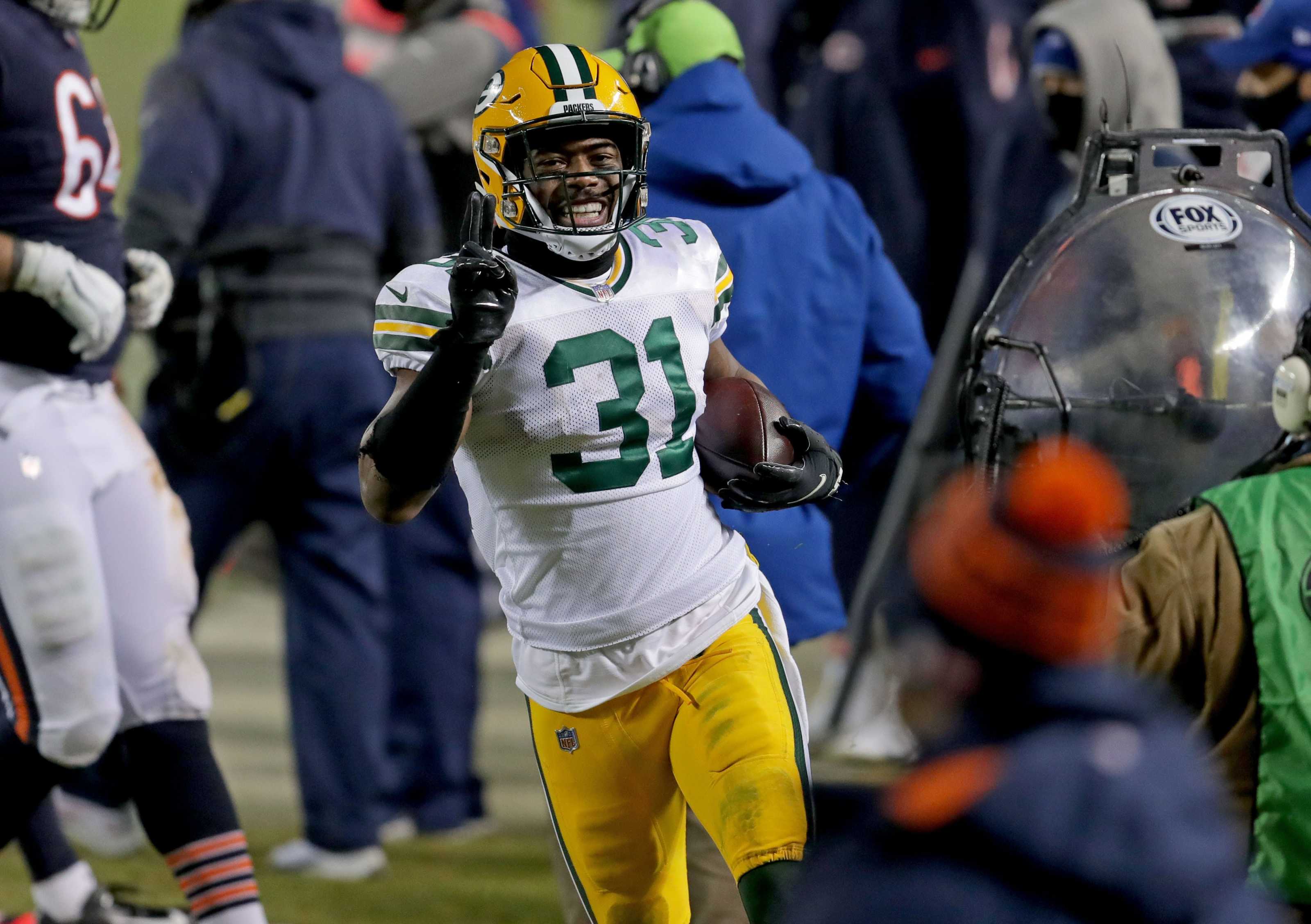 Besides both attending Penn State, Jaquan Brisker and Adrian Amos have other connections. Both, for instance, were drafted by the Chicago Bears. Amos was drafted by Chicago back in 2015 in the fifth round. He played for the Bears for four seasons before signing with the Green Bay Packers. Brisker was selected in the second round of this year’s draft.

In addition to playing the same position and being drafted by the same team, Brisker and Amos both ended their college careers with similar stats. Amos played for Penn State for four seasons. In that time, he totaled 148 total tackles, nine tackles for loss, three sacks, and seven interceptions.

Brisker, on the other hand, played for the Nittany Lions for three seasons. He totaled 151 tackles, six tackles for loss, no sacks, and two interceptions.