The Wisconsin Badgers hired inside linebacker coach Bill Sheridan back in February of this year. Sheridan will not get to coach a single game with the Badgers as he has submitted his resignation just three months after being hired. The now disgraced coach is facing investigation from the NCAA for recruiting violations he committed while coaching at Air Force. Sheridan, along with other coaches from Air Force, reportedly hosted recruits.

#Badgers officials announce ILB coach Bill Sheridan has resigned. He reportedly violated NCAA rules while at Air Force. He was hired at UW in February.

In response to the allegations against him and the investigation, Sheridan released the following statement:

“While I look forward to presenting my case at a hearing, I am concerned that the NCAA investigation regarding activities that occurred prior to me joining the Wisconsin football staff could be a distraction which could cause harm to the program. As a result, I am submitting my resignation effective immediately.”

The other assistants accused of violations at Air Force were dismissed by the team. 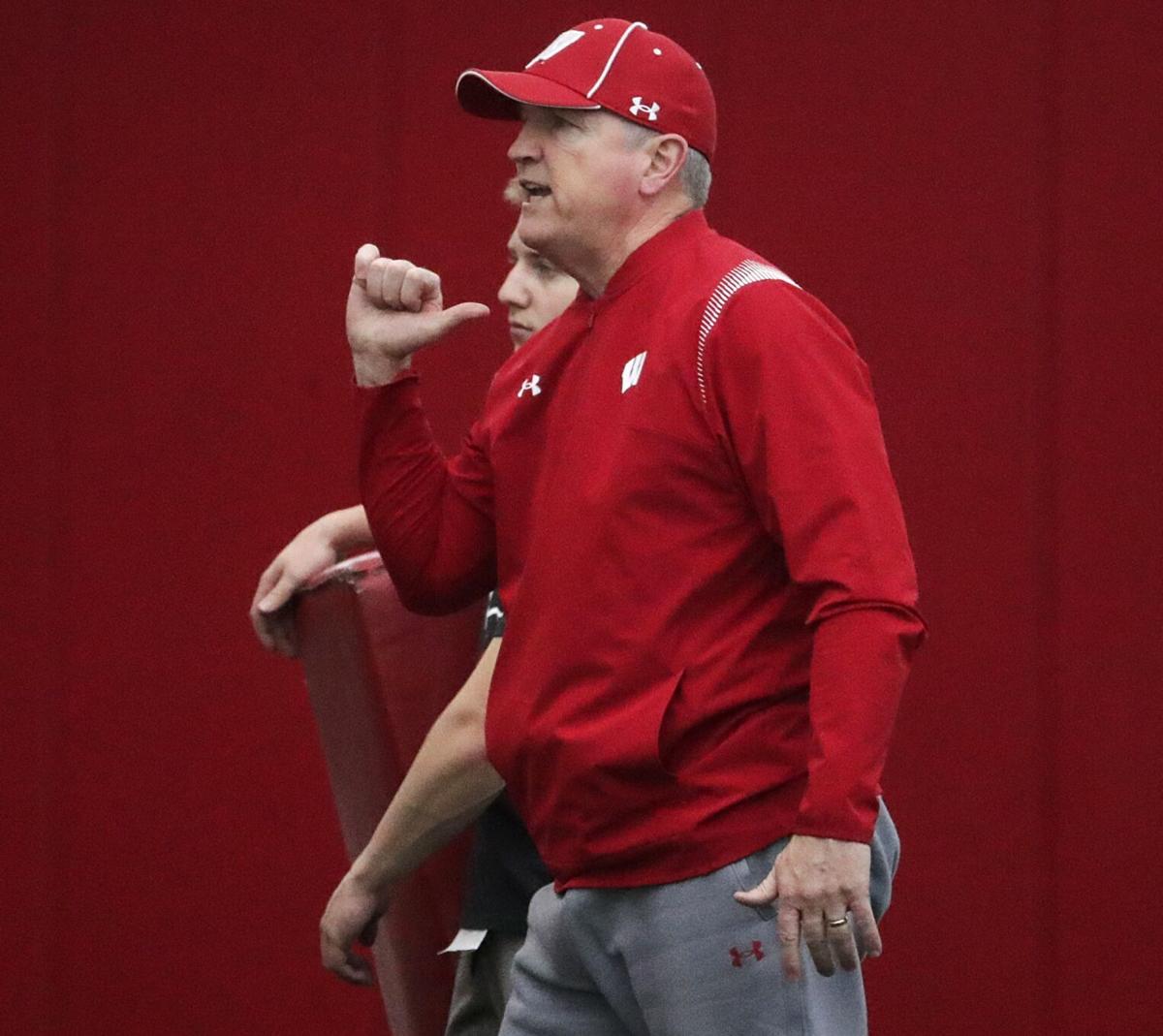 In 1998, Bill Sheridan returned to the Big Ten as the linebackers coach for Michigan State where he worked until 2000. He returned to Michigan as linebakers/defensive line coach in 2002 after spending a year as a safeties/special teams coach at Notre Dame in 2001. Sheridan remained at Michigan until 2004 when he received his first NFL coaching job.

Sheridan spent 2018 and 2019 with Boston College. In 2018, he held the position of linebackers coach, and in 2019 was promoted to defensive coordinator. In 2020, Sheridan was hired as the defensive line coach at Air Force.