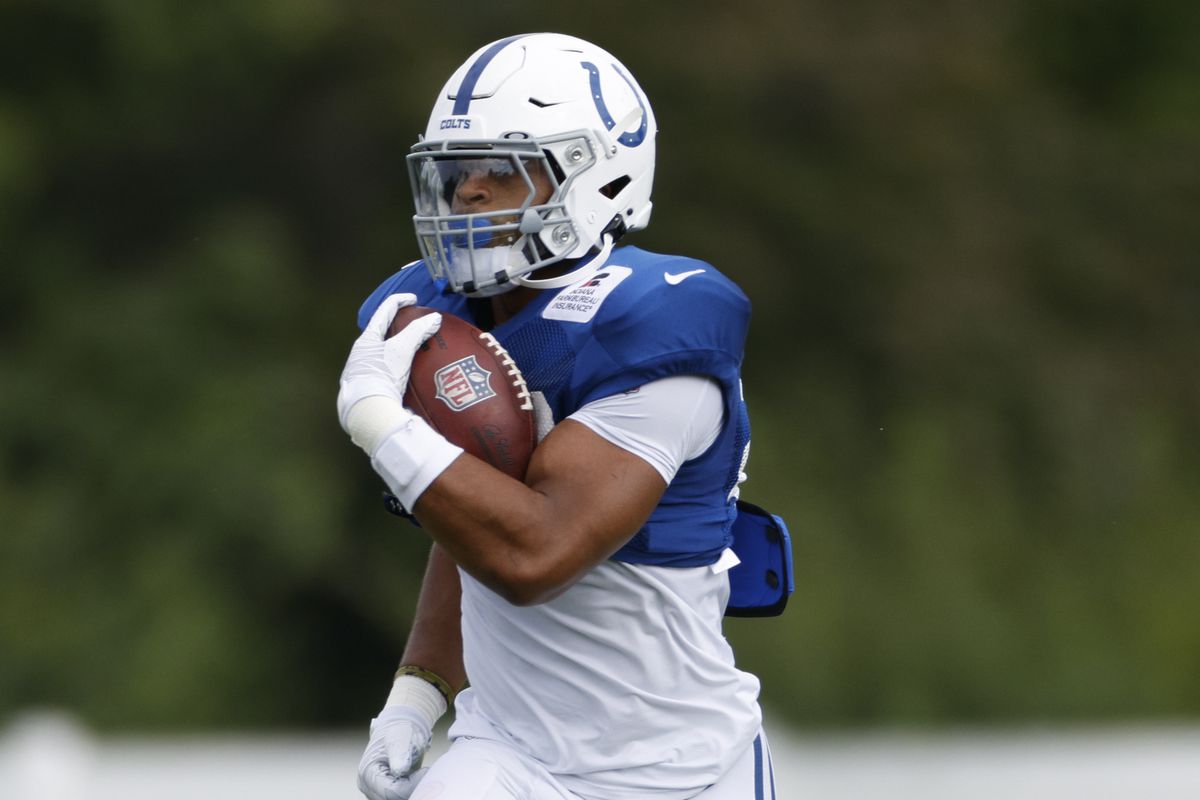 This is the most obvious choice. Taylor was selected in the second round (41st overall). After leaving Wisconsin as one of the best running backs in program history, Taylor will be in line to receive a ton of snaps. It looks like he will split reps with Marlon Mack to begin the season. However, any running back drafted this early will have every opportunity to be the future workload in any NFL offense.

It is also worth noting that current starter Marlon Mack is in the last year of his contract. History shows that most running backs are not usually retained when their contract expires. Taylor is younger, more talented, and has the higher ceiling. Out of all the Wisconsin rookies, Taylor should have the best season. 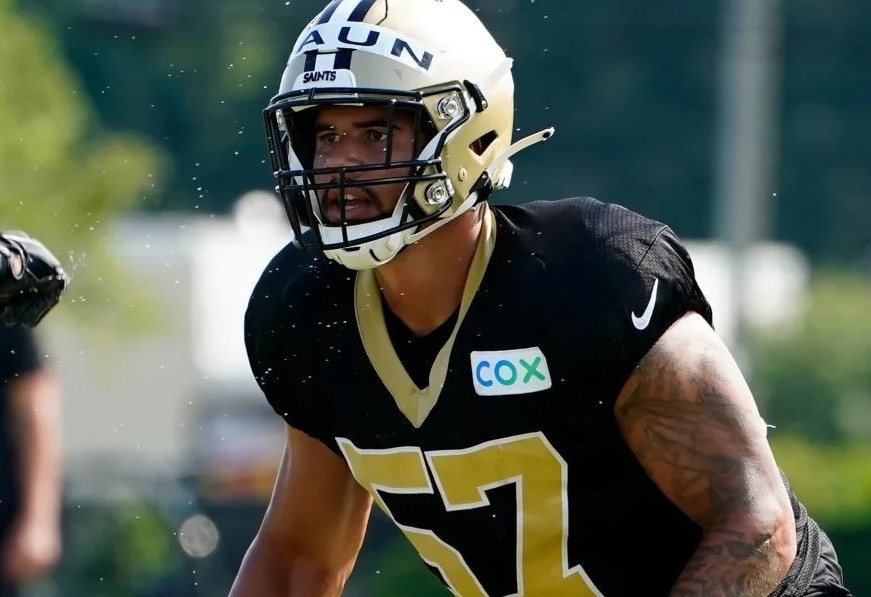 Zack Baun rose to the occasion his senior year at Wisconsin. As a result, he was taken in the third round (74th overall). Just like Jonathan Taylor, Baun was a high draft pick who should get every opportunity to play and make an impact. One concerning thing I have about Baun is he will be pretty deep in the Saints linebacker depth chart. He is currently behind players such as Demario Davis, Kiko Alonso, Craig Robertson, and Marcus Davenport.

While Baun is buried in the depth chart as a rookie, he is young and talented. Linebacker is physical position and injuries do happen. As a result, Baun should receive game reps early and often. He could also make an impact on special teams as well.

It was difficult to choose between rookies Quintez Cephus or Tyler Biadasz who is with the Dallas Cowboys. Cephus has been turning heads in Lions training camp. Some reports say Cephus (taken in the fifth round and 166th overall) has had his way with cornerback Jeff Okudah (the third overall pick in the draft) on a few occasions. It looks like Cephus will end up making the week one roster in Detroit.

Playing time might be a little challenging early on for Cephus. He is currently behind veteran receivers Kenny Golladay, Marvin Jones Jr., and Danny Amendola. I see Cephus making an impact as a special teams player early, but should see some reps as well. The Lions are high on Cephus. Hopefully he can be in the teams future plans.