On Saturday, The NCAA tournament committee released their top 16 seeds in the NCAA tournament. These seeds will obviously change as Selection Sunday isn’t until March 13. The Wisconsin Badgers were given the 13th overall seed. As a result, they were considered the highest four seed. With two weeks of the regular season left and the Big Ten Tournament, there’s a few possible seeds I could see the Badgers ending up with.

I still think the Badgers can get a two seed in the tournament. I do think they’ll need to run the table in their four remaining regular season games. I also think they probably have to at least make the Big Ten Tournament Championship game. If they get some help from other teams such as Purdue, Kansas, Duke, and Kentucky.

At 21-5, the Badgers overall record has a two seed written all over it. The amount of Quad 1 wins should also favor them come Selection Sunday. I know the committee and the other rankings don’t care for what they’ve done, but I believe a two seed is possible. Tough but possible

If the Badgers lose out, including the Big Ten Tournament, their record would be 21-10. Because of their 10 quad 1 victories, there is no way the Badgers would fall below a five seed. If the Badgers want to potentially avoid the 5-12 game, they would have to most likely win two more games. With Nebraska and Minnesota still on the schedule, that would seem likely as of now.

The last time the Badgers were a five seed, they fell to 12 seed Oregon in the opening round. It’s not a game any team wants to be in if you’re a five seed. However, I do think Oregon was under-seeded in 2019. 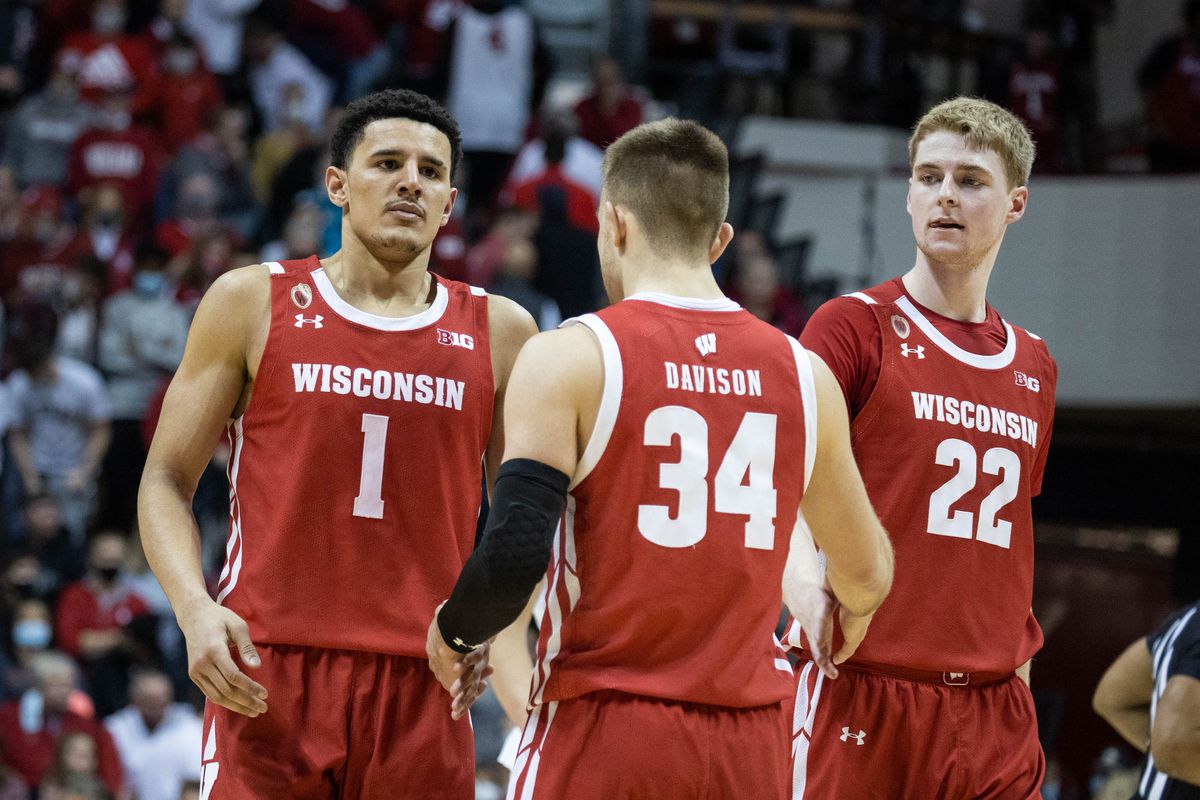 This also provides us more clarity what the committee thinks. The committee is thinking Wisconsin is good enough to be a three seed but they are looking for most likely one more win. I think the Badgers best route to a three seed is 3-1 in their remaining four regular season games and a win in the Big Ten tournament.

It should be a thrilling finish. March is almost here!