When the Green Bay Packers did not draft a wide receiver in 2020, many expected them to continue pursuing one in free agency.  After all, the one receiver they did sign, Devin Funchess, opted out of the season.  For a while, the Packers were among teams interested in signing Antonio Brown.  Brown, of course, ended up in Tampa Bay, winning the Super Bowl with Tom Brady.  However, one anonymous NFL scout says the Packers could possibly land the receiver in 2021.

How Brown Would Fit on the Packers 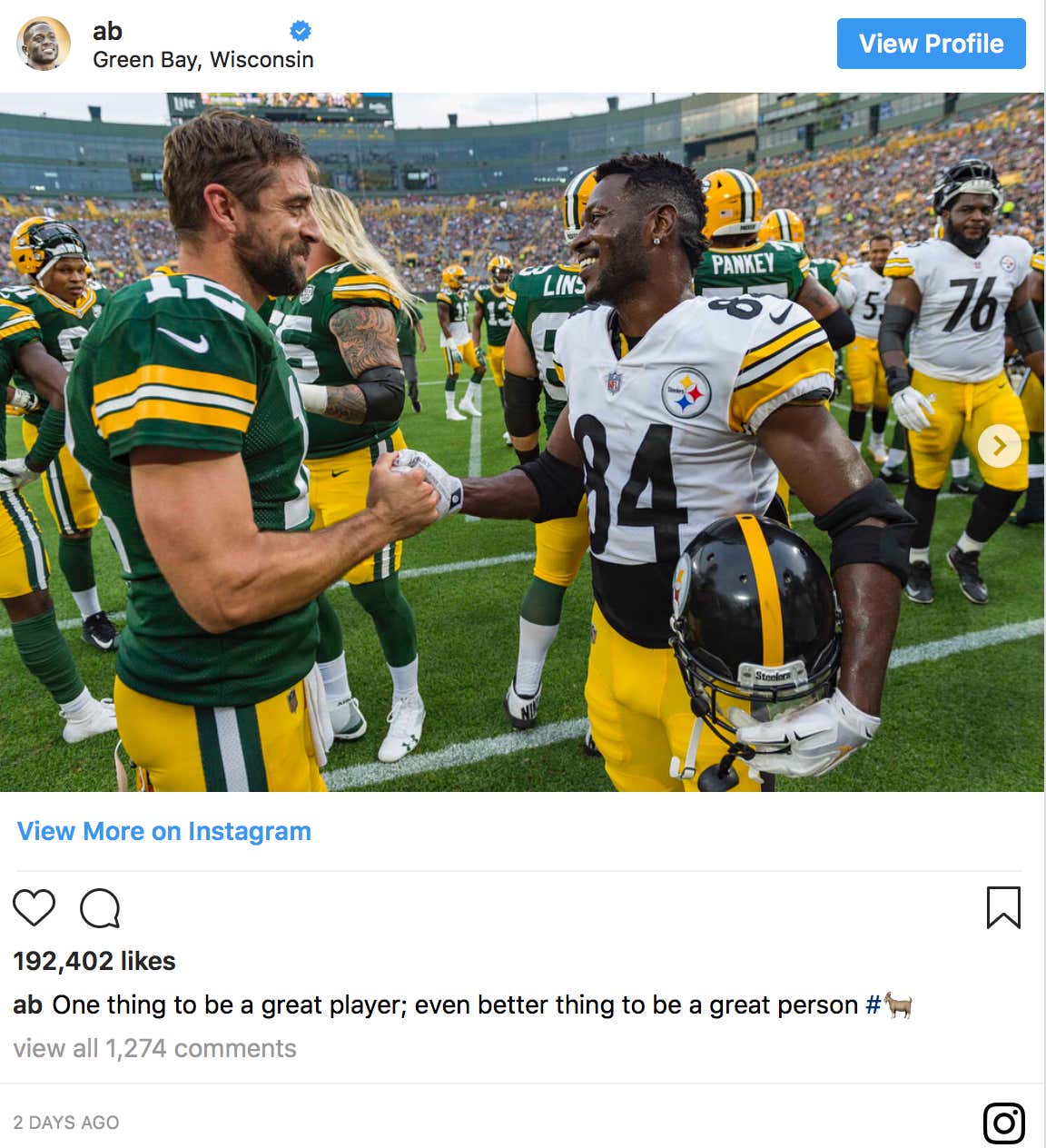 Antonio Brown would make the NFL’s number one scoring offense immediately better.  Granted, Brown is not the star player he once was during his Pittsburgh days, but he has sure hands and still commands attention from opposing defenses.  Davante Adams, of course, is the number one option in Green Bay.  Antonio Brown would be a great second or third option on a team that is relatively young in the receiver position.

Of Course, It May Not Happen 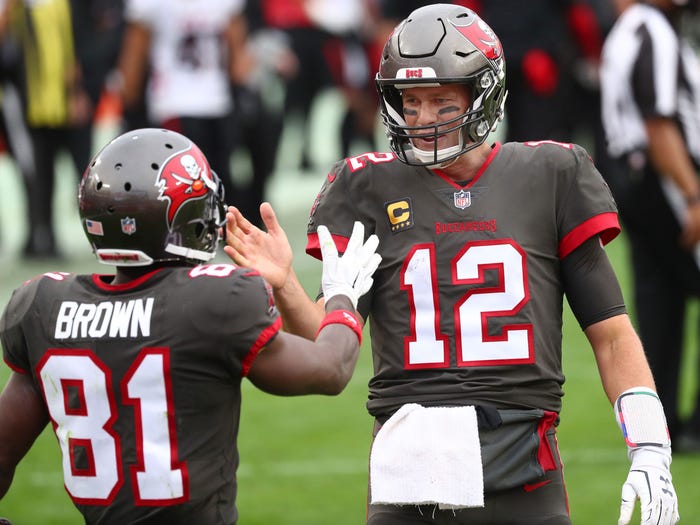 The Green Bay Packers have a lot of work to do to get under the salary cap.  When they do, they may not be able to meet Brown’s asking price.  After all, they need to sign their draft picks and fill other holes on the team.

Additionally, Antonio Brown is good friends with Tom Brady.  Even though Aaron Rodgers has expressed interest in playing with Brown, Brady has played and won with him.  It is, perhaps, likely that he stays with his friend down in Tampa.