Anderson, Brewers Look to Stay Hot in Another Battle at Wrigley Both the Brewers and the Cubs are coming off series sweeps. The Brewers have built momentum this week and are expecting some big pieces to return. 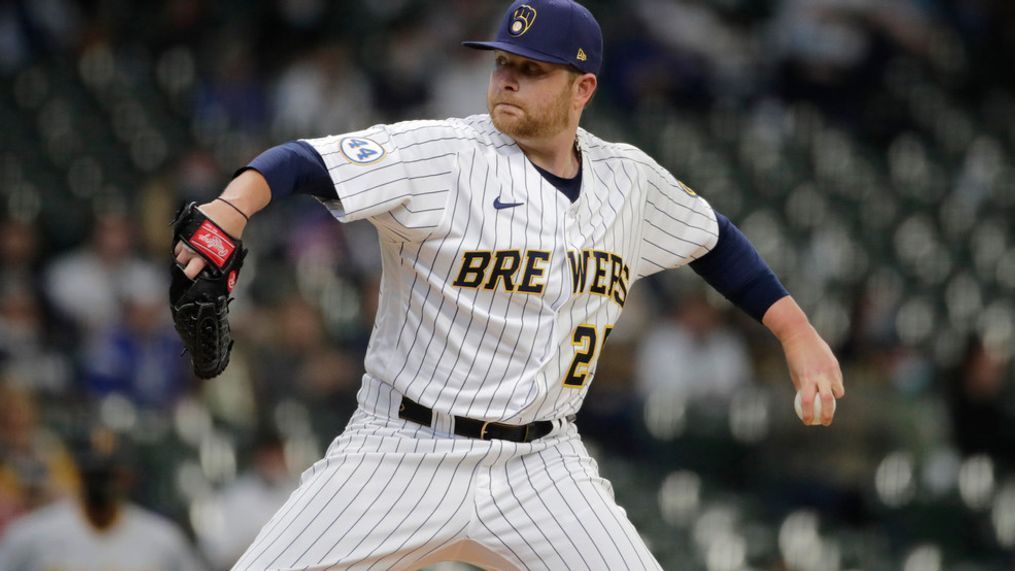 The Brewers will be sending the southpaw, Brett Anderson, to the mound this afternoon to take on the Cubs in Chicago. The lefty comes into the game with a 2-1 record, 2.65 ERA, and is holding opposing batters to a .234 AVG. Anderson looks to lower both of these today, and there is a good chance to drop the average against him. The Cubs come into the afternoon with a .200 batting average, not that the Brewers are much better with a whopping .209 AVG.

Over the last week, Milwaukee is averaging 7.5 hits per game. The Brewers activated second baseman, Kolton Wong, from the IL today and Luis Urías is back in the lineup, it will be interesting to see if the offense will continue the uptick of production. 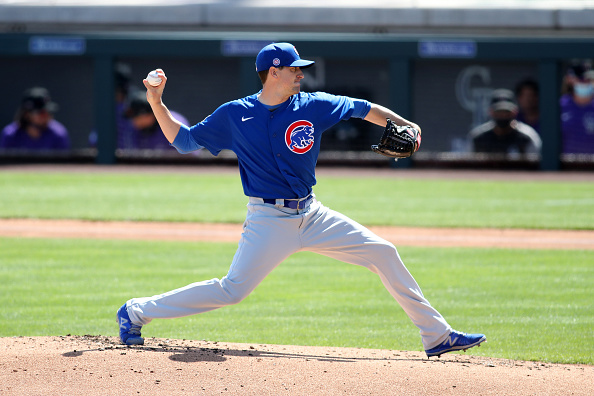 The Chicago Cubs opening day starter has had a lackluster 2021 campaign as of yet. He comes into the day with a 0-2 record, 6.92 ERA, and is allowing opposing hitters to have nearly a .300 AVG against him. Although he has only given up 10 hits on the season, half of them have been round-trippers. Hendricks has only made it to the 6th inning once this season, in his lone start against the Crew. In his last start against the Braves, Kendricks lasted only four innings and gave up seven hits, seven runs, and four home runs.

In the last series, Milwaukee hit seven home runs and could continue that trend today against a struggling Hendricks

Off day is over, back to work.