Dan Orlovsky, an NFL analyst said “10 guys right, one guy wrong” when regarding the Packers’ offense this season. Orlovsky, also a former NFL quarterback, was responding to what Aaron Rodgers said when addressing reporters on Wednesday. Rodgers didn’t shy away when asked about Green Bay’s offensive struggles.

Here’s what Rodgers had to say.

“It’s similar to what I expected, There have been growing pains. There have been some mental errors at times, which you expect with a younger group. But there are too many plays where it’s just one guy maybe doing the wrong thing or not executing their responsibilities. We clean that up, we’ll be fine. There’s enough leadership on the offense to get those things cleaned up. I’m confident we’ll get some of those things fixed.”

Execution is a controllable
Plays are there for @packers

The Packers’ Offense Is Struggling 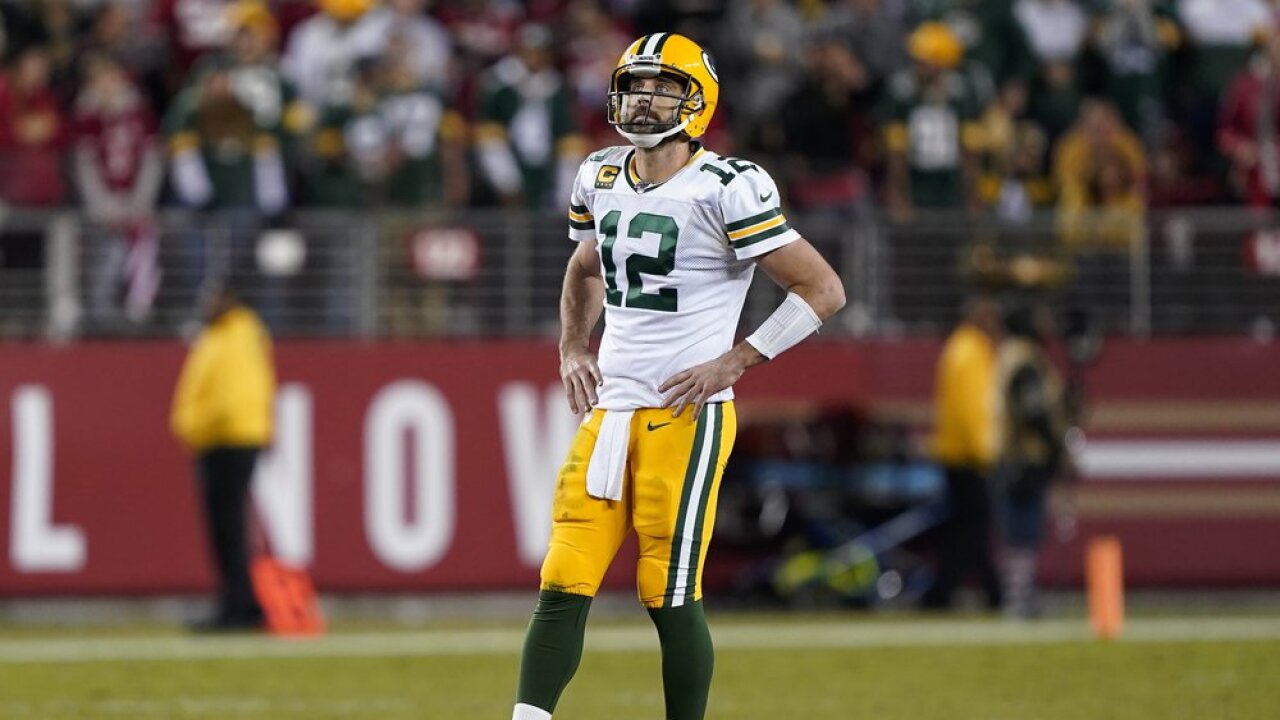 What Aaron Rodgers said about the Packers’ offensive was not to single one guy out. He was simply saying on many offensive plays this season at least one guy has been slightly out of sync, even blaming himself at times. Currently, the Packers rank 24th in the NFL in points per game with 17.8. In week 7 the Packers will be facing the 29th-ranked scoring offensive in the Washington Commanders. Meanwhile, the Commanders’ defense is allowing 22.5 points per game this year. Hopefully, this will allow Green Bay to slightly improve upon their 17.8-point scoring average. The Packers are favored to win by 4.5 points in week 7 against Washington. However, Green Bay was also expected to win their last two games. Nevertheless, will Green Bay turn their offensive woes around this week against a 2-4 Commanders team?