“If you don’t have anything nice to say, then don’t say anything at all.” I wish I could follow these instructions, but unfortunately, someone has to talk about Amari Rodgers. Amari has gotten off to a rough start in his career in the NFL. This doesn’t necessarily mean that it’s time to cut and run. though. Plenty of great players have had less than ideal starts to their careers. The next couple seasons will be instrumental in discovering what Amari Rodgers’ true potential is, so don’t give up hope just yet.

Aaron Rodgers is notoriously tough on young receivers. Even Randall Cobb was not immune to the signature Rodgers “head shake” of disapproval in his rookie year. It takes some time for a receiver to get on the same page as their quarterback. Even more so with Aaron Rodgers, who is a 16-year veteran and very set in his ways. Aaron Rodgers expects routes to be run the way he wants, and he expects his receivers to make the appropriate changes that the coverage dictates. Amari Rodgers didn’t get many offensive snaps; this is likely due to a combination of both unfamiliarity with Aaron Rodgers and unfamiliarity with the Packers’ system.

Randall Cobb was the player that Amari Rodgers was frequently compared to when he was drafted. Cobb saw quite a bit more volume in a more pass-happy system his rookie season. The additional volume inevitably led to better on-field production. However, it is worthy of note that Cobb did not set the world on fire as a rookie either. Amari will get more volume with time, and hopefully his on-field production will increase as well.

The real area of concern for Rodgers was his questionable decision making on special teams. Not only did Amari have two fumbles on punt returns, but he just looked totally lost out there. He signaled for fair catches when he had blockers and room to run, and attempted to run the ball out when he should’ve fair caught. In fairness to Rodgers, special teams was an absolute disaster as a whole. Hopefully with Rich Bisaccia leading special teams next season, Amari can become a better contributor. 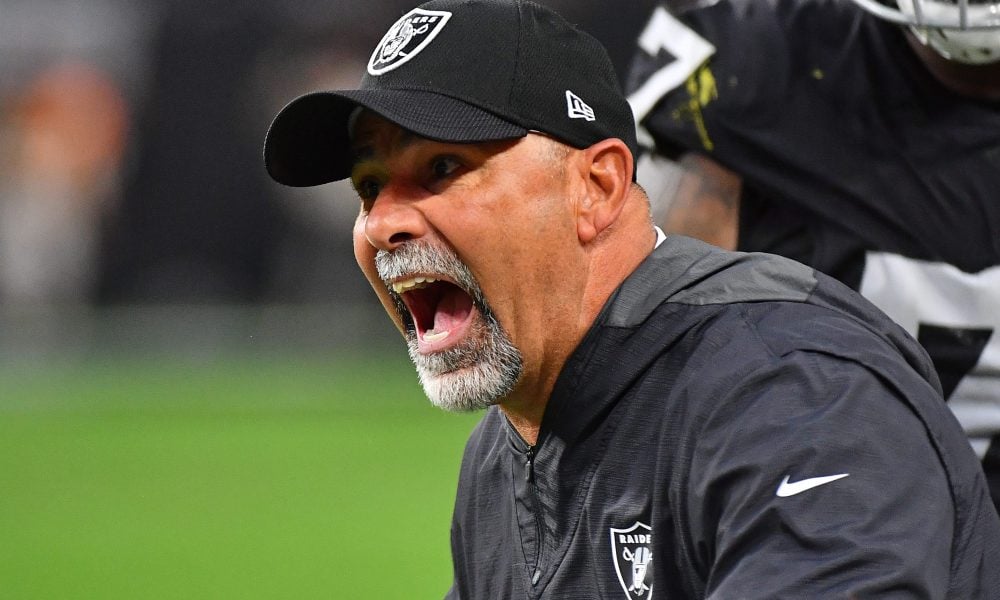 What The Future Holds

Next season should give us a clearer picture as to the future of Amari Rodgers. He is one of the few wide receivers on the team that is not set to become a free agent. Rodgers will be pressed into service and will get a larger share of targets. How he handles this additional workload should provide a better glimpse of what to expect from him. Since this article requires a grade, I think an optimistic D- is only fair. We have not seen enough of Amari outside of special teams to formulate an accurate assessment of him, but his special teams play was horrid at best.