The Green Bay Packers have not had the start to the 2022 NFL season as they’d hoped. It’s been nothing short of a struggle both offensively and defensively for the Packers. Injuries and lack of depth at the wide receiver position seem to be the main concern that Green Bay Packers fans have. However, there is one stat (of many) that the Packers are going to have to improve upon to get back into the win column.

As an NFL team, you never want to rank close to last in any statistical category. Unfortunately, the Packers rank 30th in 4th quarter point differential with -28. The only two teams to rank worse than Green Bay in that category are the Rams (-37) and the Ravens (-42). The Packers, Rams, and Ravens all sit at 3-3.

These teams have struggled in the final quarter through six weeks 😰 pic.twitter.com/18ouvpvJKm

Fourth-quarter problems for the Packers 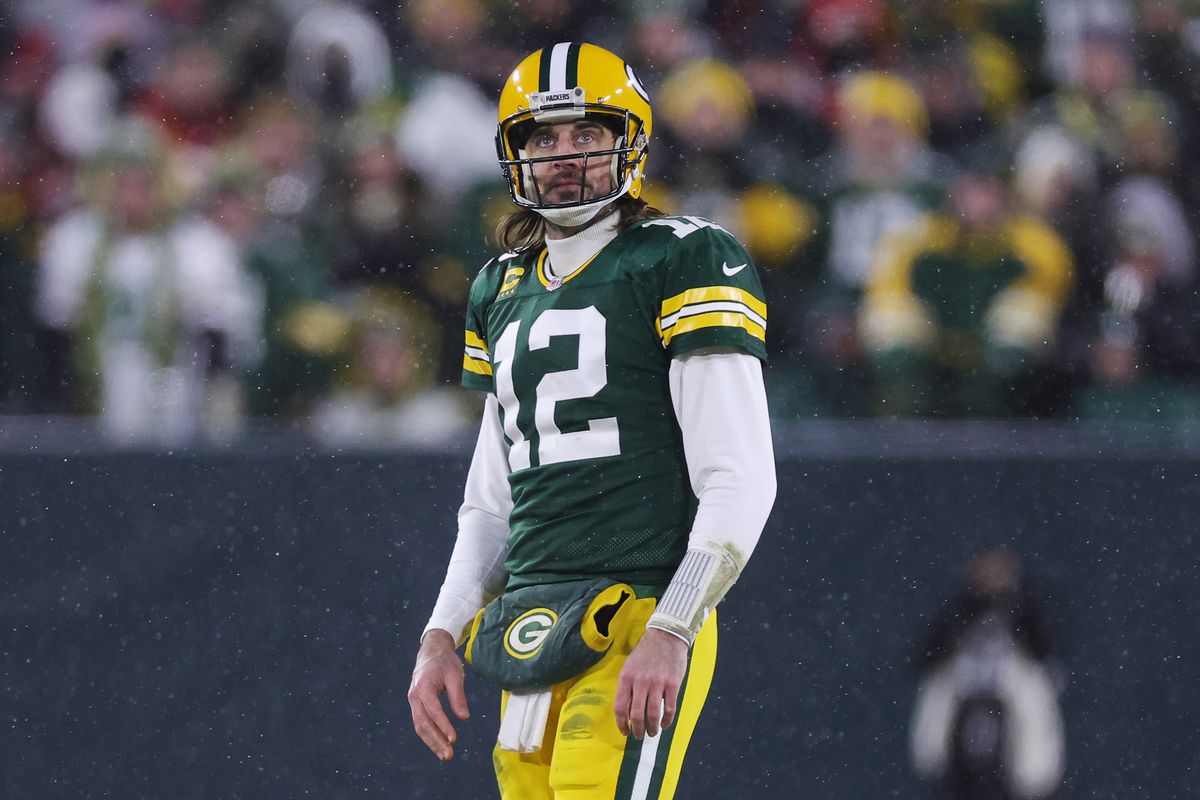 If you want to be a winning football team then 4th quarter-play is a key component. Every game has different circumstances. However, I imagine the Packers would rather not rank close to last when it comes to fourth-quarter point differential.  In three games this season Green Bay has scored zero points in the fourth quarter. Those games were against the Vikings, Buccaneers, and the Jets.