Aaron Rodgers Does Not Need Negative Test to Play on Sunday The Green Bay Packers were forced to call a major audible last week. Future Hall of Fame quarterback, and reigning MVP, Aaron Rodgers tested positive for the COVID-19 virus. Following the positive test, Aaron Rodgers gave a very controversial interview on The Pat McAfee Show. The backlash from this interview caused Rodgers to lose Prevea Health as a sponsor. It also made him fodder for a Saturday Night Live skit. On the football field, the Green Bay Packers lost their second game of the season. Jordan Love’s performance had its ups and downs, and you can read more about it here.

After Aaron Rodgers tested positive, many wondered if the Kansas City Chiefs game would be the only game he would miss. However, as Tom Pelissero reported on NFL Network, Aaron Rodgers does not need a negative test in order to play this Sunday against the Seattle Seahawks.

#Seahawks QB Russell Wilson is back for Sunday’s showdown with the #Packers, who can get Aaron Rodgers back from the COVID list Saturday — and he doesn’t need a negative test. @nflnetwork @gmfb pic.twitter.com/nXsiJOv4CP

Does This Mean Aaron Rodgers Will Play? 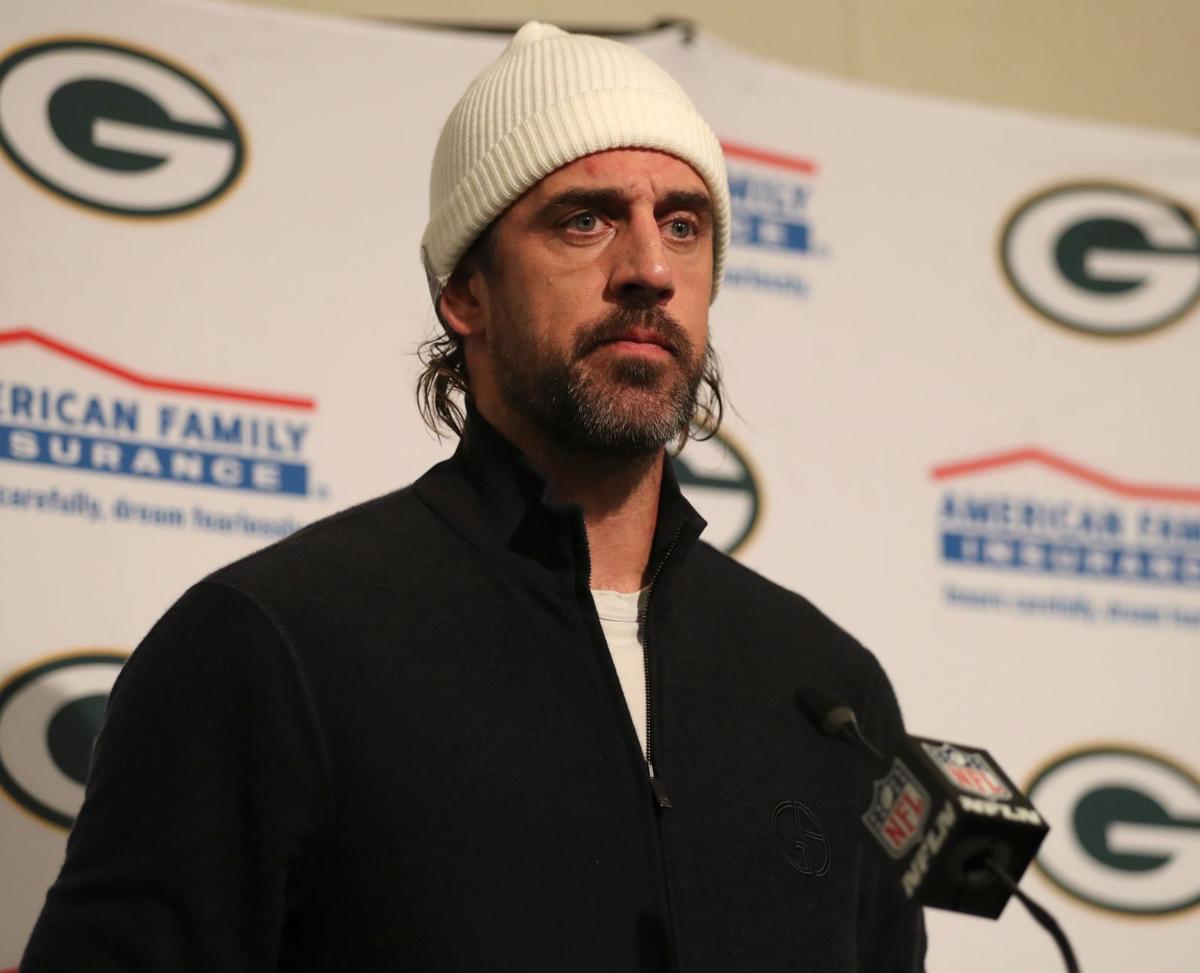 In short, no, it does not mean that Aaron Rodgers is guaranteed to play. In order to be cleared to face the Seattle Seahawks, Rodgers must not be exhibiting any symptoms of COVID-19. Additionally, he needs to be cleared by team doctors in order to return to the field.

This, of course, means that Rodgers could, indeed, have COVID-19 and still be on the field of play. However, after quarantining for 10 days, he will no longer be considered a risk of spreading the virus to others.

Seattle Will Be Getting Russell Wilson Back 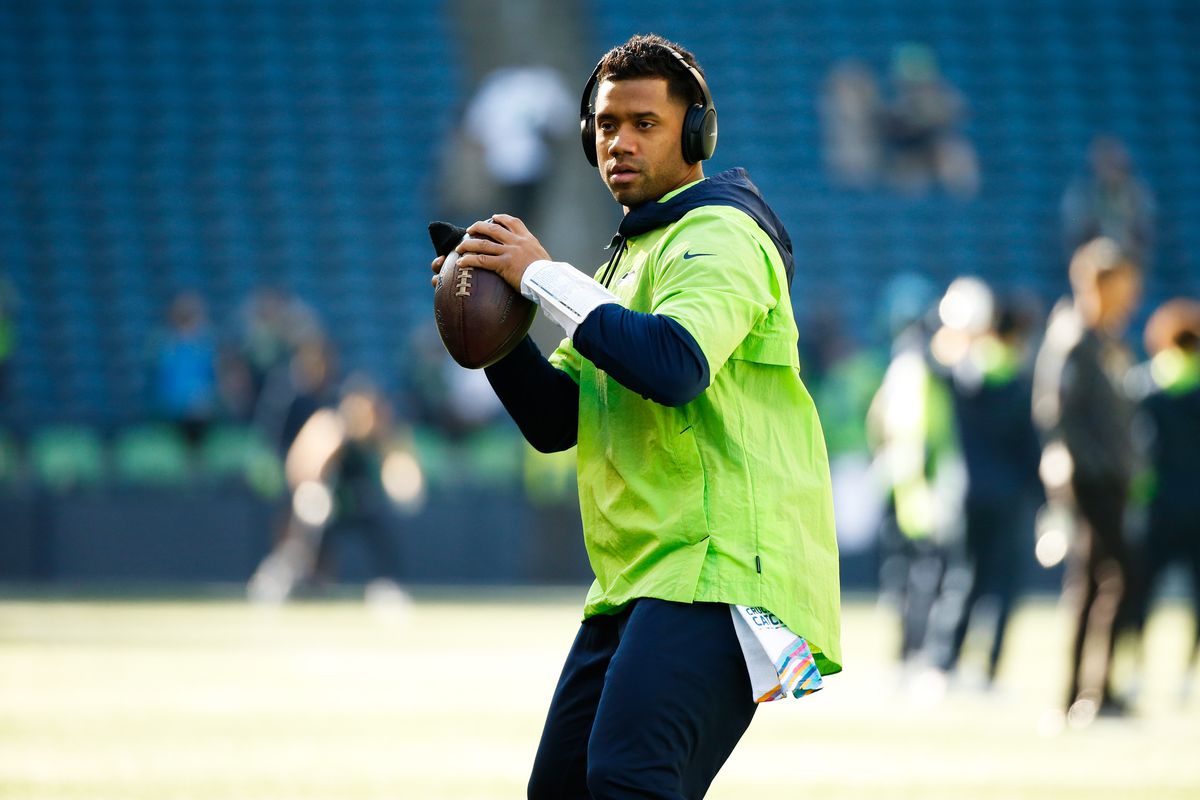 The Green Bay Packers best chance to win obviously comes with Aaron Rodgers under center. They will certainly hope he can return to play, especially since the Seattle Seahawks will be getting Russell Wilson back. Wilson missed time this season with a broken and dislocated finger on his throwing hand that required surgery. Wilson announced his return in a video on Twitter yesterday:

Without Russell Wilson, the Seattle Seahawks went 1-2 with their lone win coming against the lowly Jacksonville Jaguars. They had a bye week last week, meaning Wilson only missed three games.