Earlier this season, Aaron Rodgers passed John Elway on the NFL’s all-time passing yards leaderboard. The reigning MVP has another shot to make some more history this weekend versus the Pittsburgh Steelers. Coincidentally, that is not the only historic event that will occur in Green Bay this weekend. Rodgers and Steelers quarterback Ben Roethlisberger will square off for the first time in 10 seasons. It is the longest time in between regular season matchups for two quarterbacks who faced each other in the Super Bowl. Rodgers missed both regular season games with the Steelers in the past with broken collar bones. Currently, Tom Brady is the NFL’s all-time touchdown pass leader with 591. Drew Brees is second with 571. Peyton Manning (539) and Brett Favre (508) are the only other quarterbacks to throw over 500 touchdown passes. Philip Rivers is fifth all-time with 421 scores. It is certainly possible that there will be a shakeup in the top five after Sunday’s Packers versus Steelers game. Last season, Aaron Rodgers became just the seventh quarterback ever to throw 400 career touchdown passes. He currently ranks seventh all-time with 418. With three touchdown passes, Rodgers would tie Philip Rivers and pass Dan Marino, who has 420. If Rodgers throws four touchdown passes, he will move into fifth place on the all-time list.

Ben Roethlisberger Could Make History Too 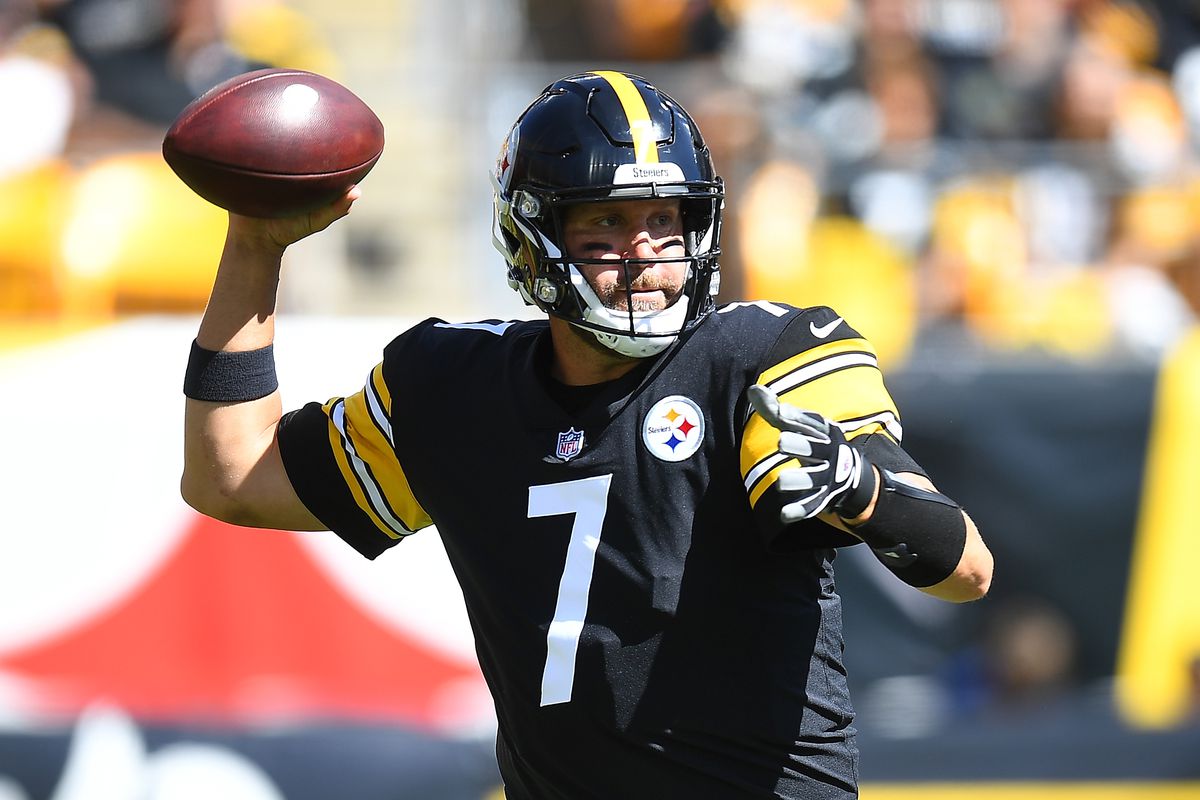 Pittsburgh Steelers quarterback Ben Roethlisberger could make history of his own on Sunday, too. The future Hall of Famer sits right behind Aaron Rodgers on the all-time touchdown pass list. With 399, he needs just one more to become the eighth member for the 400 touchdown pass club.