Rasul Douglas had a career year in Green Bay last year.  After being picked up off the Arizona Cardinals practice squad, Douglas went off in Green Bay.  Rasul Douglas started in just nine games for Green Bay (appeared in 12).  In that short amount of time he accumulated 13 pass deflections, 5 interceptions, 2 pick 6s, and 57 total tackles.  That type of play earned Rasul Douglas a nice three year, $21M extension in Green Bay.  While fans have certainly taken notice of Douglas in Green Bay, so has the back to back MVP quarterback Aaron Rodgers. 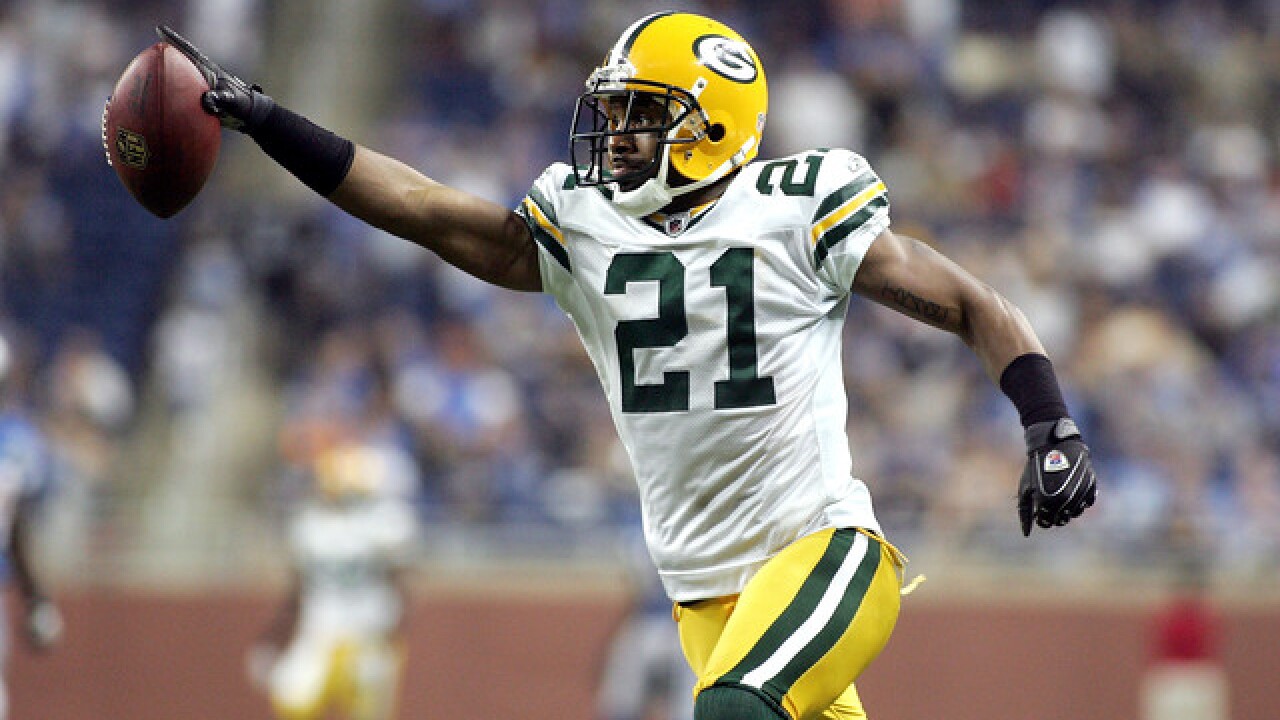 “Rasul is one of the smartest guys I’ve ever played with,”  Rodgers said.  He reminds me a lot, In the deepest respect, of Charles Woodson.  He has incredible ball skills.  He baits you at practice.  He has the competitive fire that Charles did.  That may have looked like me talking to him, but it was as much him talking to me.

Rasul was asked about the massive praise that Aaron Rodgers gave him and what it meant to him:

“A lot,” he said.  “A lot, man.  I appreciate that comment, honestly.  That’s big, to even be compared or mentioned in the same sentence with one of the best”

As mentioned earlier, Rasul Douglas had five interceptions in 2021.  Charles Woodson had four season in Green Bay alone with five or more interceptions.  Woodson is also tied for second most pick 6s in NFL history with 11.  Rasul had two last year.

Clearly no one is assuming that Rasul Douglas will be the next Charles Woodson.  However, the comparisons are there, and they are acknowledged by the best quarterback in the NFL.  Green Bay looks to have a three headed monster at the cornerback position going into 2022 with Jaire Alexander, Eric Stokes, and Rasul Douglas.  It has been a long time since Green Bay has had this talent level at the CB position.  It should make for a very important piece of a defense with high expectations.