With the Green Bay Packers having their backs against the wall, they managed to pull off a much-needed, upset win against the Miami Dolphins on Christmas Day. Aaron Rodgers didn’t have his best game on Sunday. Luckily, the Packers defense and special teams unit showed up in a massive way. 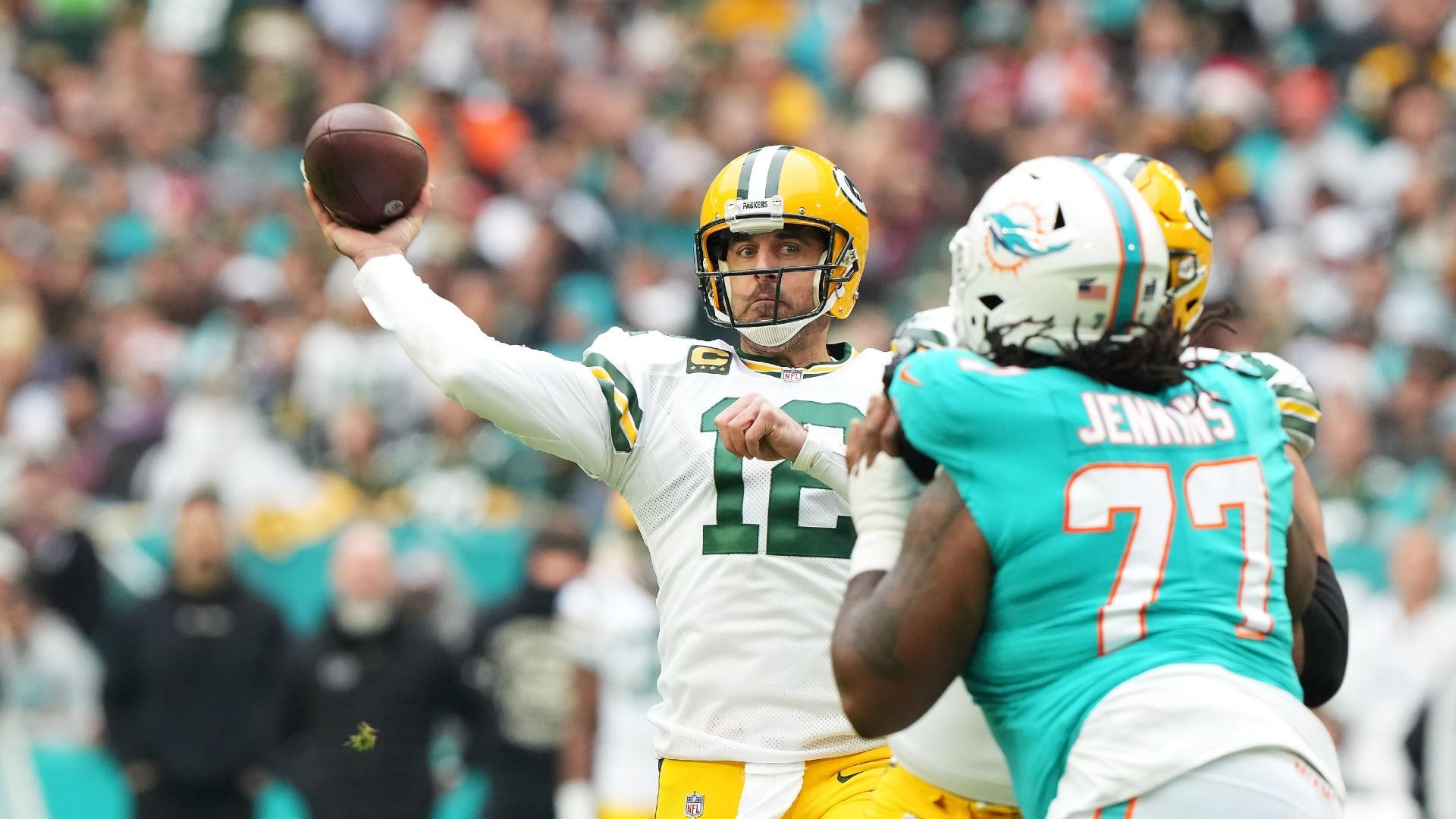 Green Bay’s 26-20 win increased their playoff odds significantly. In addition, the Packers also received help from other NFC teams who lost over the weekend. The Lions, Seahawks, Giants and Commanders all lost in Week 16, giving the Packers’ playoff chances a massive boost.

This season has been an inconsistent one for the Packers. Starting the year strong at 3-1, Green Bay’s season quickly went off the rails after a five game losing streak. Ending their losing streak with a win against the Cowboys, the Packers then lost two more games in a row. Now, Green Bay finds themselves in the midst of a three game winning streak.

The Packers have won all of their games in December. Aaron Rodgers and the Packers will have to continue their streak into January to make the postseason.

The Packers do not have an easy remaining schedule. They face division foes, Detroit and Minnesota. Both games will be played in Lambeau. Green Bay lost to the Vikings in Week 1, and were defeated by the Lions in Week 9.

It will be interesting to see how the rest of the season unfolds. A season that once seemed doomed can now end with the Packers making a trip to the postseason.