The Green Bay Packers, winners of two straight, will look to make it three in a row against the New England Patriots on Sunday afternoon. While the Patriots will be without their two best offensive players, including quarterback Mac Jones, the team cannot take New England lightly. In fact, the Patriots have been one of the teams that Packers quarterback Aaron Rodgers has historically struggled against in his career. 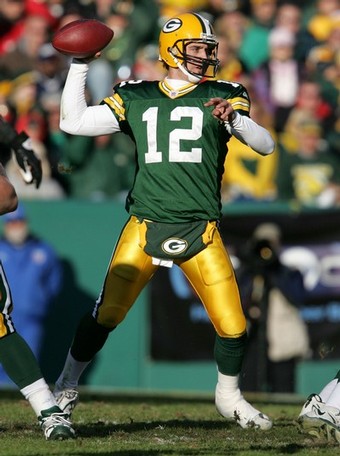 To be fair, Aaron Rodgers did not start this game. Brett Favre started and completed just five of 15 passes for 73 yards. His backup, Rodgers, was even worse when he entered the game. Rodgers completed just four of 12 passes for 32 yards.

Many fans may not [want to] remember, but Rodgers’ game was uninspiring and just down right bad. There were many who criticized the organization for drafting him.

I am not sure why, but that whole thing really sounds familiar. The lone win in Rodgers’ career against the Patriots came in a matchup of two powerhouse teams in 2014. Entering the game, the Packers were 8-3 and the Patriots were 9-2. Many felt like this game was a preview of the Super Bowl, which it could have been had Green Bay not completely collapsed in the NFC Championship Game.

Now that we’re all sad and angry, let’s make it worse by looking at how Aaron Rodgers and the Packers performed against the Patriots that season. 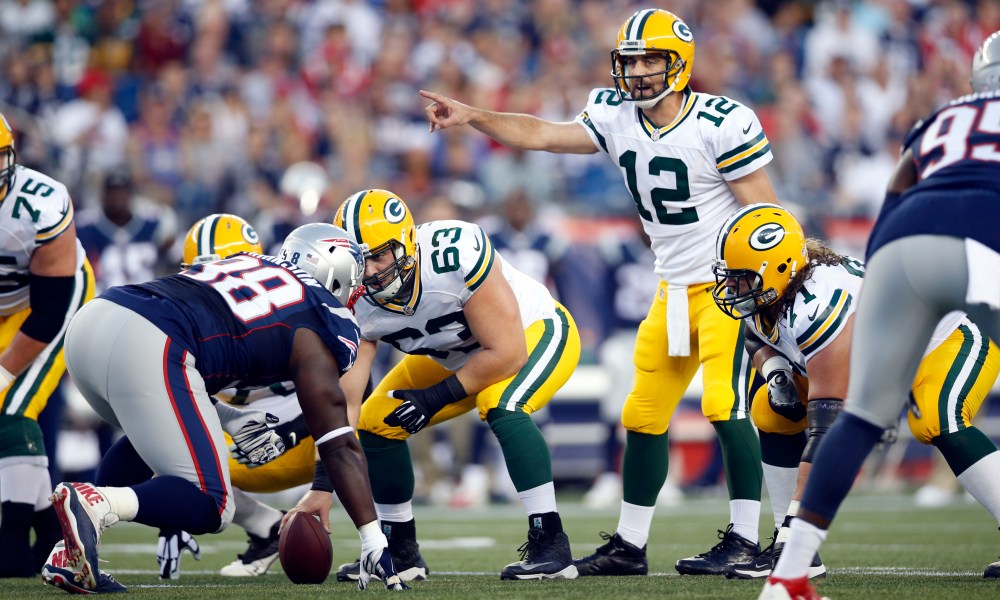 The 2018 season was surely a forgettable one for the Green Bay Packers. If there was any game that proved former head coach Mike McCarthy had lost his way, it was this one. The New England Patriots had their way with the Packers, beating them in every which way. Three Patriot players had over 70 yards receiving, including Josh Gordon who had 130 yards and a touchdown. Cordarrellle Patterson and James White torched the Packers on the ground and combined for three touchdowns.

For his part, Aaron Rodgers wasn’t particularly terrible, but he also was not his typical self. He finished the contest with 259 passing yards on 24/43 completed passes. Rodgers threw two touchdown passes, one to Davante Adams and the other to Jimmy Graham.

Overall, the Packers are 1-2 against the New England Patriots in games that Aaron Rodgers appeared in. Rodgers has a 92.5 passer rating against New England with 659 yards and four touchdowns. These are certainly not bad stats, but they are not great either.