There is no doubt the 2021-2022 season for the Wisconsin Badgers ended quicker than what we thought and hoped for. After falling 54-49 to Iowa State yesterday, the Badgers look to the the 2022-2023 season. Here is what the Badgers need to address before next season. 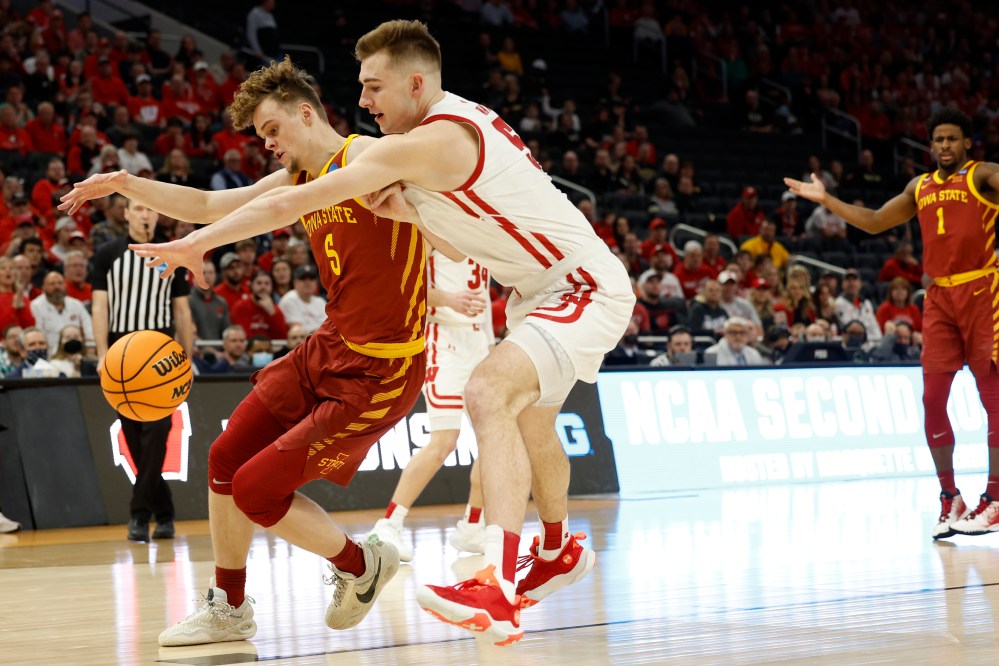 The Wisconsin offense was not good this season. They ended the season 11th in the Big Ten scoring, last in field goal percentage, and last in three point shooting. The NCAA tournament will expose team flaws. Wisconsin was not good at any of these both yesterday and Friday vs Colgate.

Johnny Davis and Brad Davison were probably the best shooters for the Badgers. With Davison gone and Davis likely going to the NBA, who does Wisconsin lean on for scoring? Chucky Hepburn and Steven Crowl both showed flashes of shooting potential, but both were inconsistent. Not surprising for two young players. Tyler Wahl had a very nice year, but he still needs to develop a consistent jump shot.

There will be a number of shooters in the transfer portal as there is every year. Wisconsin needs to get multiple veterans who are proven shooters. One player that could make sense already? Colgate guard Nelly Cummings. Cummings just entered the portal and played really well against Wisconsin Friday. The Badgers don’t need just one shooter. They need multiple shooters.

The point guard depth was razor thin and it showed Sunday. Lorne Bowman, the backup point guard, has been away from the team since February. As a result, there really wasn’t an option after Chucky Hepburn. Unfortunately, Hepburn suffered an apparent ankle injury yesterday and did not play most of the game. This shifted Brad Davison over to point. As a result, the guard depth was low and it showed as well.

It’s unclear on the status of Bowman. I hope he comes back as he shows the ability to handle the ball and can hit a jump shot when asked at times. The only scholarship player coming in next year is Connor Essegian. Essegian is known to be a scorer, but he probably won’t be asked to be the floor general Chucky Hepburn is. Point guard is a massive weakness to this team if Hepburn gets hurt or runs into foul trouble. This has to be addressed in the transfer portal as well. 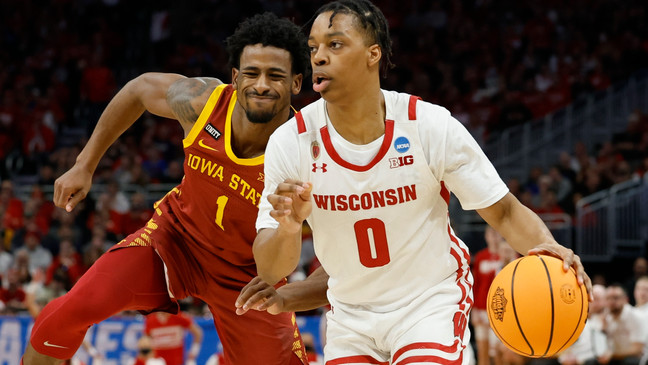 I don’t blame Greg Gard for going deep in the bench yesterday. He needed a spark and tried Issac Lindsey, who missed his only attempt. After Chucky Hepburn was injured, junior guard Jacobi Neath and sophomore Jordan Davis were given the nod. While I thought both played excellent defense on Tyrese Hunter, both looked lost on offense and played poorly when the Badgers needed them to contribute.

I do blame Greg Gard on this: Neath and Jordan Davis both did not get consistent minutes this year. They would play for six minutes or not play at all. In the most important game of the year, it’s hard to ask players who get inconsistent minutes to play a ton of minutes and help you get a win. You can also say the same thing about Ben Carlson. We would see either 10 minutes or a DNP for Carlson. The only consistent bench player for the Badgers was Chris Vogt and Lorne Bowman.

This was a young team and full of unproven players. I do get that a coach needs to develop a rotation that will give a give the best chance to win. However, we saw yesterday the Badgers never had a consistent rotation during the season and relied on their starting five to play a lot of minutes. Besides the shooting woes, this played a big role in losing to Iowa State. That has to be on the coaching staff.

I am a Greg Gard fan and I’m most likely in the minority on that. However, Gard needs to establish a consistent rotation much earlier in the season. Too many times this season it seemed like he would experiment different lineups. That’s okay in November and December, but come conference play and tournament season, you can’t be doing that.