3 Positions the Packers Need to Fill in the 2022 Draft

With the NFL Draft coming up in under nine weeks from now, there are still many questions left to be answered for the Green Bay Packers. The biggest question certainly being, what will Aaron Rodgers do? Outside of what happens with Rodgers, there are still a few positions of need that Green Bay has to look at when it comes to the upcoming NFL Draft.  Let’s take a quick look at three key positions the Packers need to address.

Although there is a lot of optimism that Aaron Rodgers will return, it’s not a foregone conclusion that Davante Adams will. Adams hasn’t been shy about wanting to be the highest paid receiver in football, and Green Bay will need to make a lot of salary cap decisions to accommodate that. Even if Adams and Rodgers both return, Green Bay is still perilously thin at this position. Both Allen Lazard and Marquez Valdez-Scantling are free agents, which means the only receivers on the active roster are Randall Cobb, Amari Rodgers, and Juwann Winfree. If Green Bay is able to somehow keep Adams, Lazard, Cobb, and MVS, it still seems worth pursuing wide receiver in the draft. Amari Rodgers will only be entering his second season, but it seems smart to try and find more talent in the draft. 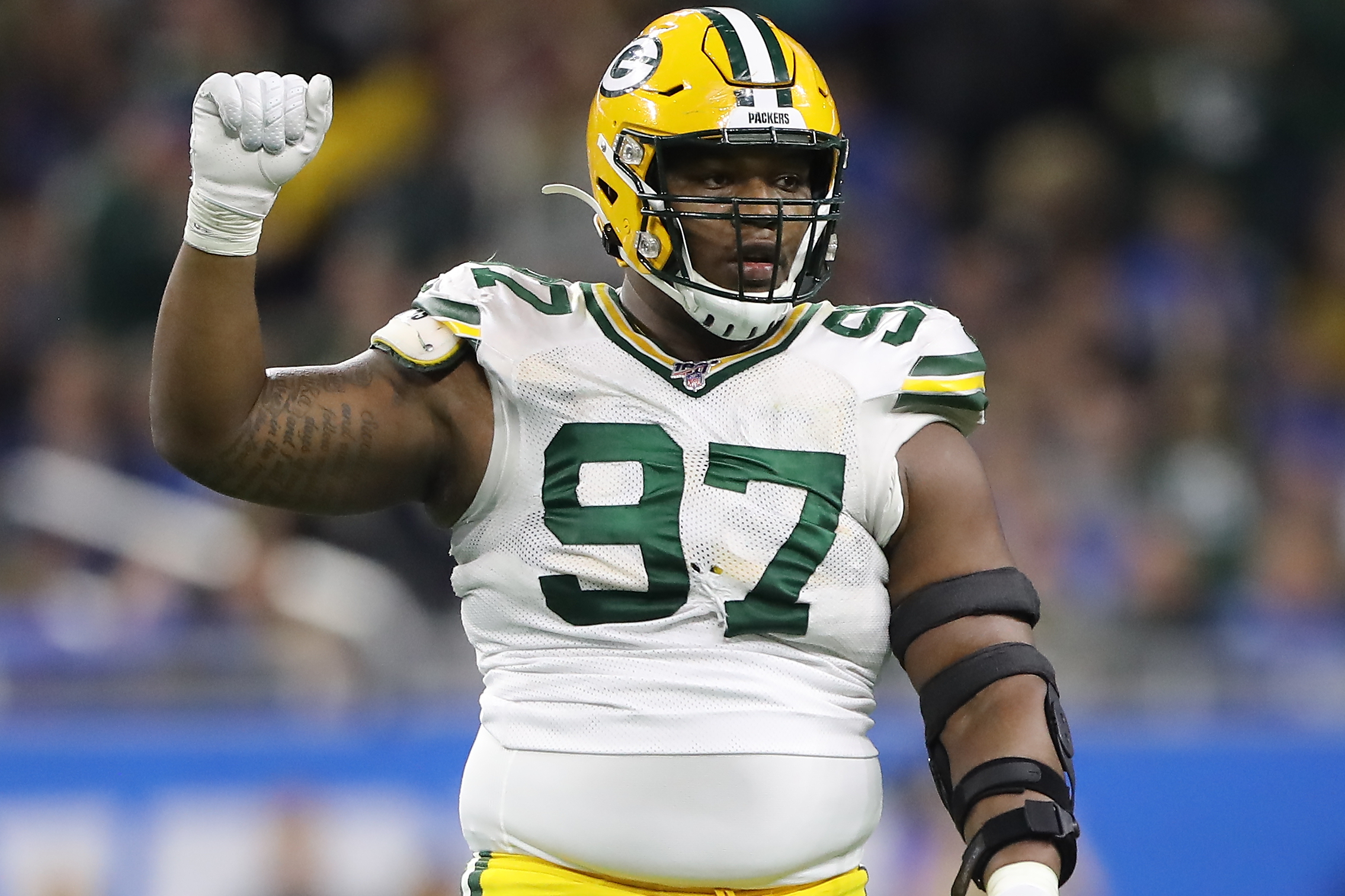 While Kenny Clark just restructured part of his contract, the rest of the defensive line position group is a bit thin. Tyler Lancaster is an unrestricted free agent, and certainly could come back on a cheap deal. After that, it’s just TJ Slaton, Jack Heflin and Dean Lowry. Lowry has a cap number that makes him a potential to be cut, or Green Bay may decide to restructure that too and keep him. Either way, you can never have enough depth, and one injury to Kenny Clark would all but derail this line. He is so monumentally important to them, and to surround him with more talent should be a big priority in the draft.

While a controversial pick at the time, Rashan Gary has more than proved he was worth it. Coming off a breakout season, it might seem odd to rank pass rusher as a priority. However, with the cap issues the Packers are facing, that might leave Green Bay without Za’Darius Smith and Preston Smith. There’s certainly a chance that one or both of them returns, but even if that is the case, it’s worth pursuing more options here. They have a few young backups in Jonathan Garvin, Tipa Galeai, and Ladarius Hamilton, but investing a higher pick in a pass rusher seems to make the most sense for the future. There is a chance at resigning Whitney Mercilus as well, although it still makes sense to invest in this position. It’s arguably the most important in football.