3 Christmas Wishes for the Packers It has been a long, long season. And this season looks like it’ll be the best in awhile for the Green Bay Packers. But the team still has some issues, on both sides of the ball. Going into the postseason, here’s what the Packers are wishing for this Christmas! 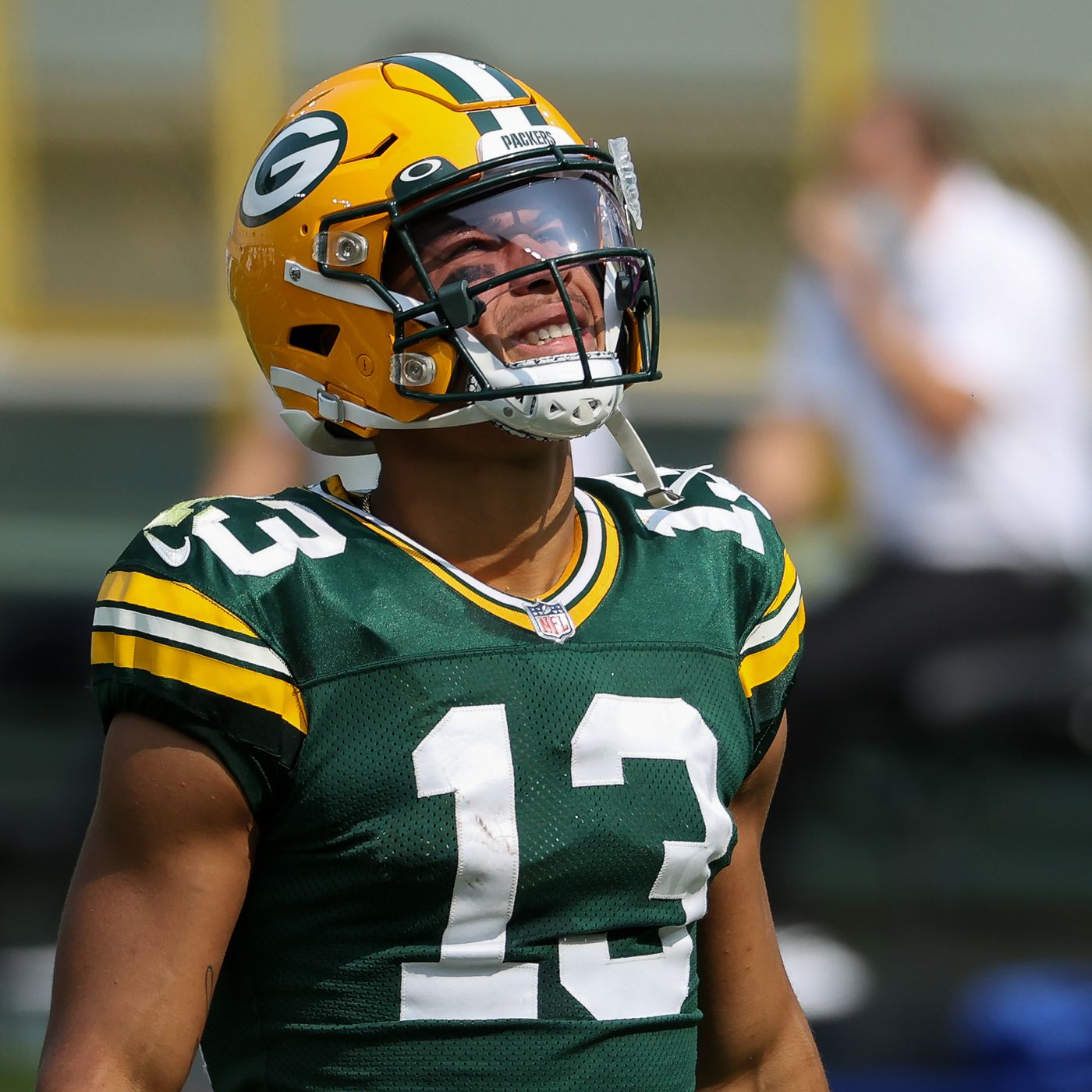 1. Allen Lazard Back to Normal

After the Packers signed Allen Lazard from the practice squad to the active roster, Green Bay looks like a genius. Then, when the Packers elected to not draft a wide receiver for the second year in a row, backlash came. After passing on drafting what was considered one of their biggest needs, Green Bay elected to put their trust in Lazard making the leap to be the wide receiver two. And once again, they looked like geniuses after week three. With the leading receiver Davante Adams out, Lazard stepped up. After a six catches, 146 yards and a touchdown game, Lazard looked like a true number two. Unfortunately, after that game Lazard needed core surgery. Lazard has been back since the Packers played the Indianapolis Colts. While he has been on a limited basis, he has not been the same person as he was in the Saints game. With how streaky Marquez Valdes-Scantling is, a consistent wide receiver would be very welcomed in the playoffs. 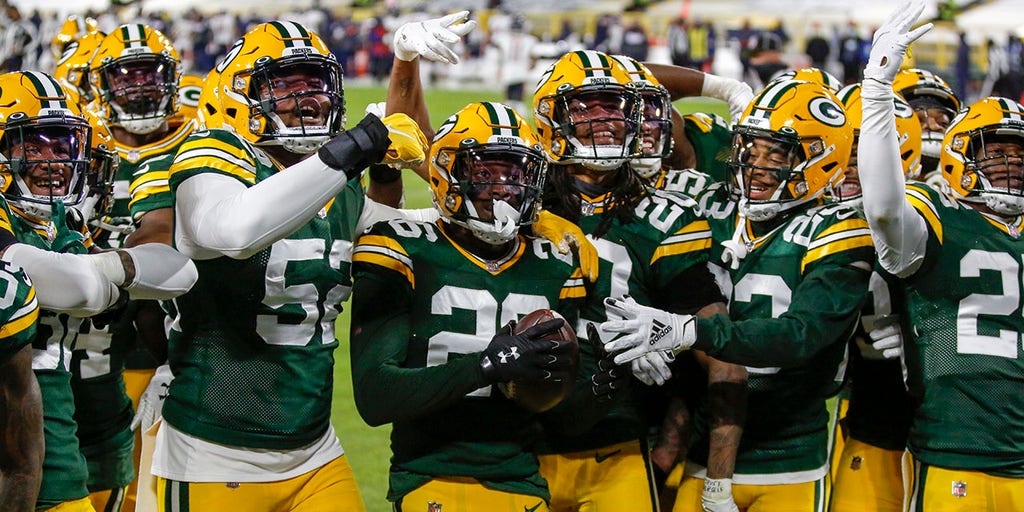 2. More Consistent Play from the Defense

At the beginning of the season, the Packers defense was abysmal. It was just, not good. But it slowly started getting better. Still not good, but it was getting better. Over the last few weeks, though, the defense has actually played… well? The defense hasn’t been shutting out teams, by any means. And it likely never will. The stingy defense that just shut downs teams, is just not the Packers’ defense. But they are getting turnovers and keeping the opposing teams out of the end zone. They’re even stopping the run occasionally. Check out more of how the defense has improved here. Most of this is coming on the backs of a Pro-Bowl year from Zadarius Smith and an All-Pro year of Jaire Alexander. The improved play from the younger players is also helping the defense. With Rashan Gary and Darnell Savage catching fire over the last few weeks, and rookies Kamal Martin and Krys Barnes improving their play, the defense seems to be coming together. If the defense really is starting to mesh together, it’s happening at the right time.

3. A First Round Bye

The last thing on the Packers’ Christmas list is a first round bye in the playoffs this year. In the new playoff format, with seven teams being allowed in each conference instead of six, only one team gets a bye. Because of that, the playoff bye has become immensely more important. After the Saints lost their last two games, the Packers are now the front runner for the playoff bye. If the Packers win out, they get the bye. But Green Bay can actually clinch it this week against the Tennessee Titans. If the Packers win and Seattle loses or ties, Green Bay clinches the bye. The extra week would give the team time to get healthier and get ready for their opponent. One of the biggest advantages, though, is the home field advantage. Making teams come all the way up to Lambeau Field gives the Packers an advantage. Suffice to say, this bye would help the team a lot.