3 challenges the Packers face in the 2021 season 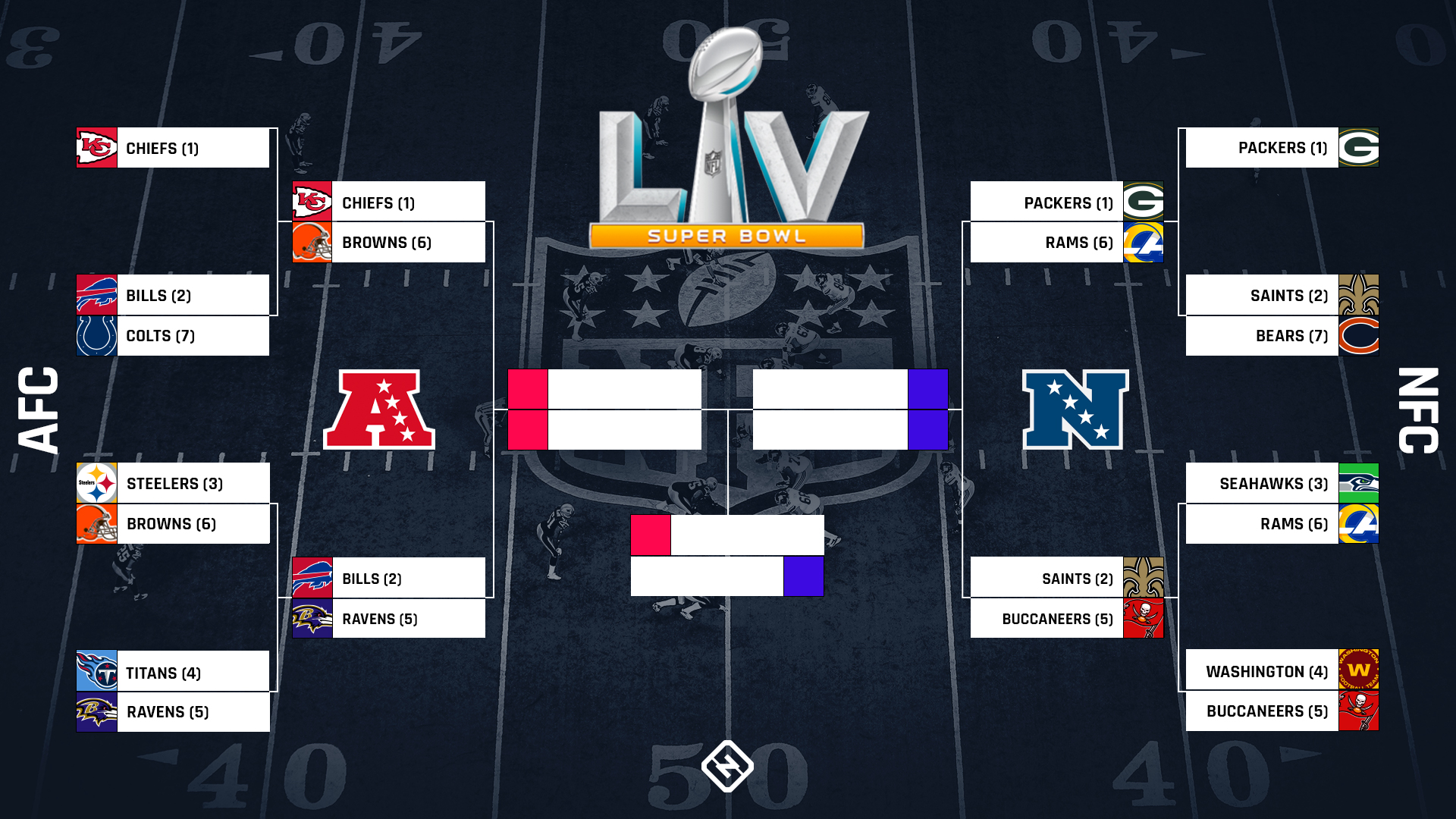 The Packers are going to face ten teams that made the playoffs last year. That includes one of the teams who went to the Super Bowl last season. The Packers did have 4-2 record against playoff teams in 2020. This is going to test the Packers seeing if they compete with top teams of the NFL. It does not mean anything as any win in the NFL is good and does not matter who it is against. On the other hand, it will be a test for the Packers this season.

In addition to the Packers tough schedule, they are facing top tier pass rushers this coming season. This includes Myles Garrett, J.J Watt, Chandler Jones, Chase Young, Aaron Donald, Khalil Mack, Danielle Hunter, and Chris Jones. That is eight pro bowl pass rushers that the Packers are going see this season and maybe even more of them. The Packers did struggle against some elite pass rushing groups in 2020 like the Tampa Bay Buccaneers. The Packers need to solidify the offensive line as they will face top notch pass rushers and need to protect Aaron Rodgers. 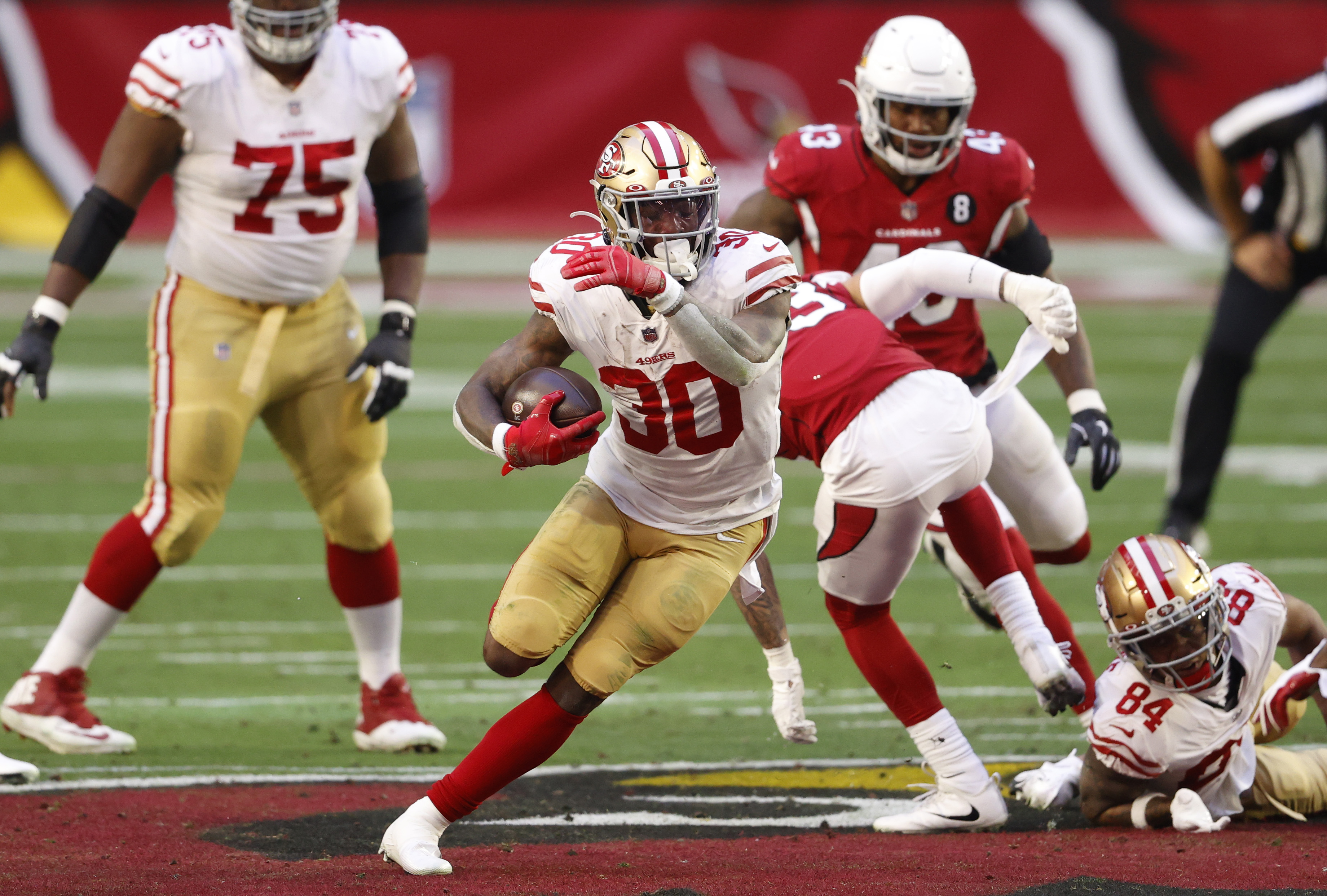 The Packers have a big weakness in their defense, which is the run defense. The Packers do struggle to stop the run on defense and they need to fix it. The Packers are going to face some run heavy teams in 2021. The teams include the Minnesota Vikings, San Francisco 49ers, and the Cleveland Browns. The Packers ranked 12th against the run in 2020. Despite that, it was because they holding a double digit lead causing teams to abandoned the run not really them stopping it. The Packers defense coming into the 2021 need to make sure their run defense is better or they are in trouble. 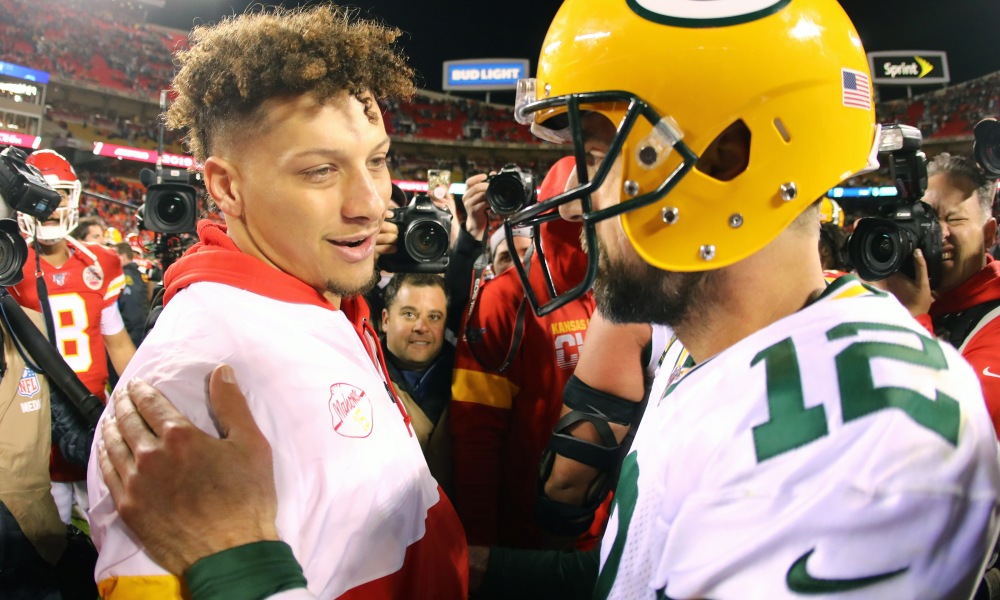 The Packers big problem why they have not been back in the Super Bowl is because the Packers struggle in the big games. They have tons of those this season including a huge week 17 matchup against the Kansas City Chiefs. That will be a huge game, but not the only one on their schedule. The Packers have the talent to make a championship run in 2021. Despite that, they need to win the big games in order to get over the hump. Can they do it in 2021? We will have to wait and see.

In Conclusion: Follow me @CarlosS29143608 and follow us @Wiscoheroics1 for more great content. Checkout our site and merch page. Use the promo code WISCO at the checkout for 1$ off! For more articles and to keep up on all of your favorite sports Wisconsin click here!