The Wisconsin Badgers are set to play Friday evening in the Big Ten Tournament. They play the winner of Maryland and Michigan State, a game that will tip off tomorrow evening. With only two days left until Wisconsin begins Big Ten Tournament play, here are three X-factors for the Badgers if they want to hoist the tournament trophy.

The first of the X-factors is Brad Davison. As I mentioned earlier this week, Davison has not been shooting the ball well as of late. He did have a better performance against Nebraska Sunday, however. At the same time, he still only shot 5-15 and missed some critical free throws against Nebraska and Purdue. As a 88% free throw shooter, Davison is almost a guarantee at the line.

The Badgers will need Davison if they want to win the Big Ten Tournament. He is the heart and soul and the engine that makes the Badgers run. He is a leader and lets his play do the talking too. I do believe he will shoot of the slump, but it will have to start in Indianapolis. 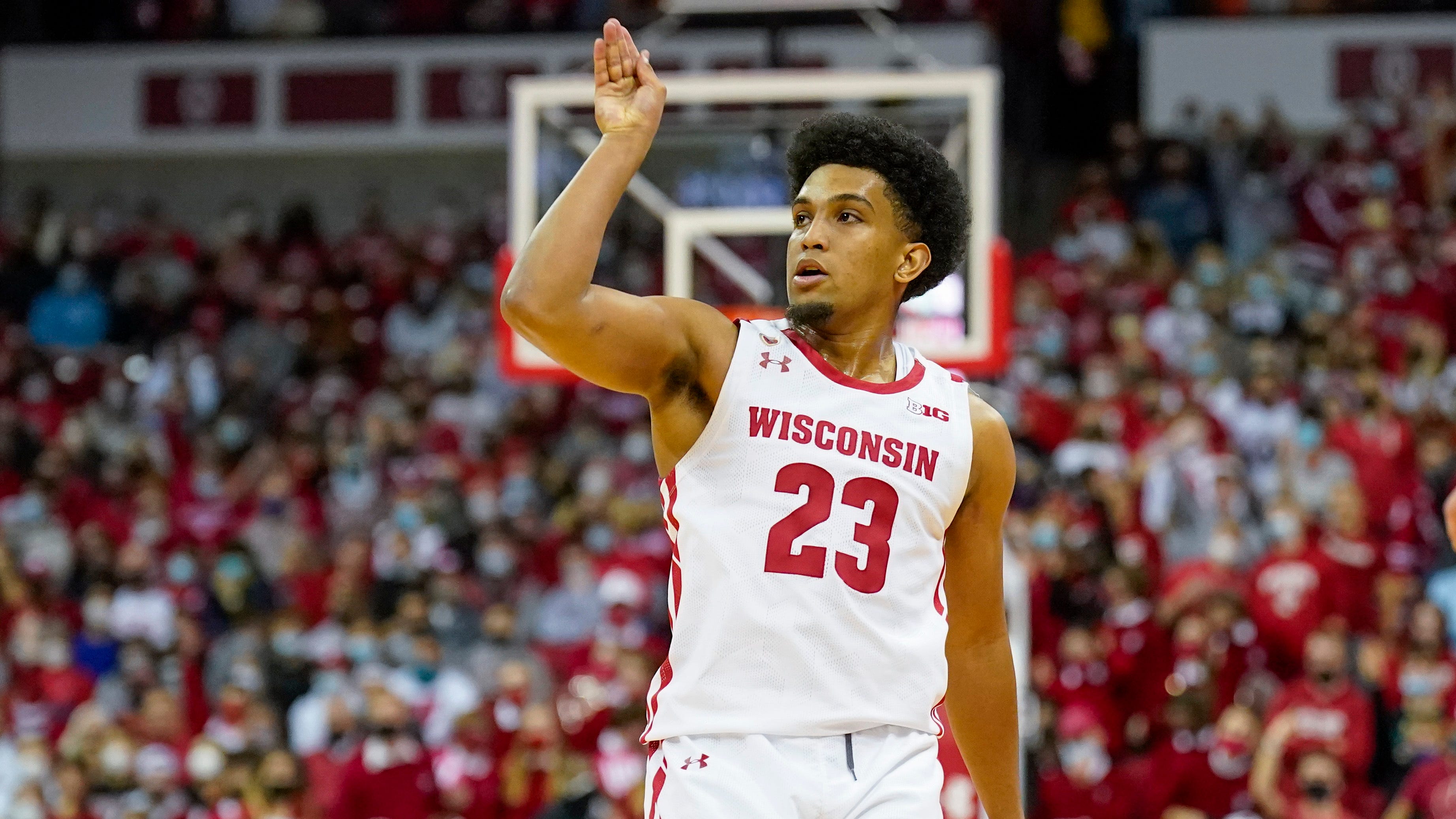 What a week it was last week for the freshman point guard. As the season has gone along, we have seen the confidence for Chucky Hepburn sky rocket. He is becoming the commander of the offense. He’s also patient and doesn’t let the moment of the game become too much. The games this weekend will be emotional and electric. As a result, Hepburn will need to make sure himself and his teammates keep their composure and let the game come to them.

Hepburn also struggled against Nebraska. After a 17 point outing against Purdue, he only scored eight points on 2-9 shooting and was 0-4 from three. It could have been the roller coaster week after making the game winning shot against Purdue, but the Badgers will need Chucky Hepburn to have a bounce back performance in the Big Ten Tournament.

I think the biggest X-factor for the Badgers this weekend is sophomore center Steven Crowl. First of all, Crowl has exceeded all expectations I had for him this season and much more. He’s learning on the fly how to defend these massive centers in the Big Ten. I love the outside shooting game he possesses as well. He’s becoming a reliable scoring option.

It was a tough week for Crowl. Against Purdue, he drew the assignment of 7’4 Zach Edey and Trevion Williams. You can only do so much with this duo. Crowl only recorded four points and five rebounds that night. Against Nebraska Sunday, Crowl committed three early and silly turnovers. The Badgers turned to Chris Vogt for a majority of the game.

I think it’s important Crowl has a bounce back Big Ten tournament. I’m sure it was just a tough week. It happens. College Basketball is a long season and the Big Ten is a grind. If Crowl can get into double digits consistently this weekend, the Badgers are a better team and make a run in this tournament.