The 2022 NBA playoff matchups are now set! The Milwaukee Bucks were awarded the third overall seed in the Eastern Conference. They will matchup with their I-94 rivals, the Chicago Bulls. The Bulls were red-hot to start the season, but collapsed badly after the All-Star Break. Regardless, this is a team that is still capable of making a run in the playoffs, but Milwaukee will not take them lightly. Game 1 is set to tip-off Sunday at a time TBD. Let’s take a look at five players who are going to play the most important roles in this series: The most  second important player in this series is Zach LaVine. He is the second leading scorer for the Bulls and their biggest offensive weapon. LaVine has dealt with injuries this season and is making his first career playoff appearance. This is not a good combination when facing an experienced Bucks’ team. The Bulls are going to have to rely heavily on LaVine and DeMar DeRozan to keep them in this series to have a chance to come out on top. If LaVine cannot stay healthy and the Bulls lean on DeRozan too much, this series could be over in four games. 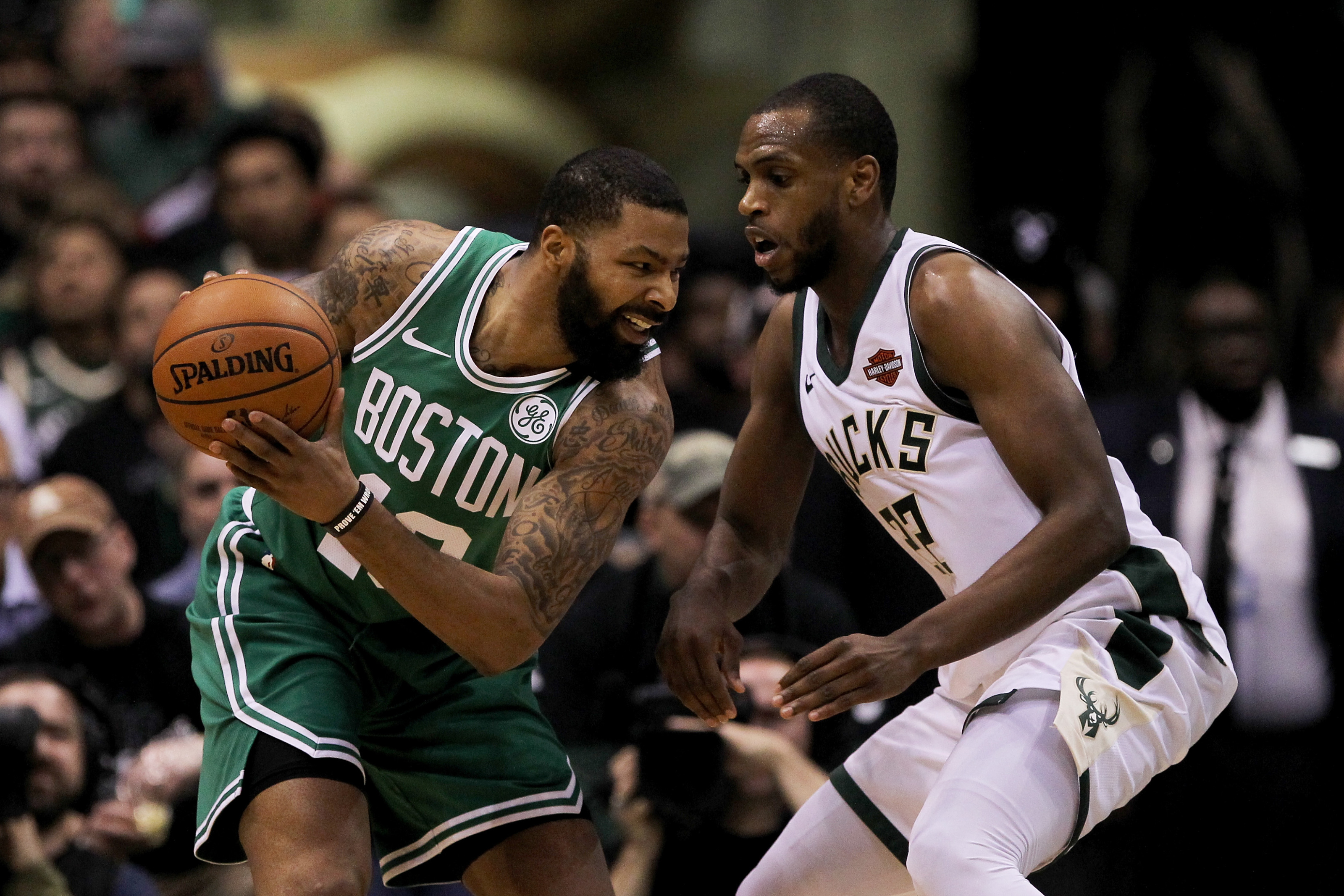 Khris Middleton’s scoring is not the reason why he is on this list. More than likely Middleton will have the responsibility of guarding DeMar DeRozan this entire series.  I would not be surprised if we also see Jrue Holiday in the mix as well. If Milwaukee can contain DeRozan to his points average or lower, they should feel confident in the end results. If DeRozan does have a stellar game or two, it will not be the end of the world. Demar was an MVP candidate for most of the season, so this will be a very large task for Khris Middleton, but I am confident that he will up for the job. 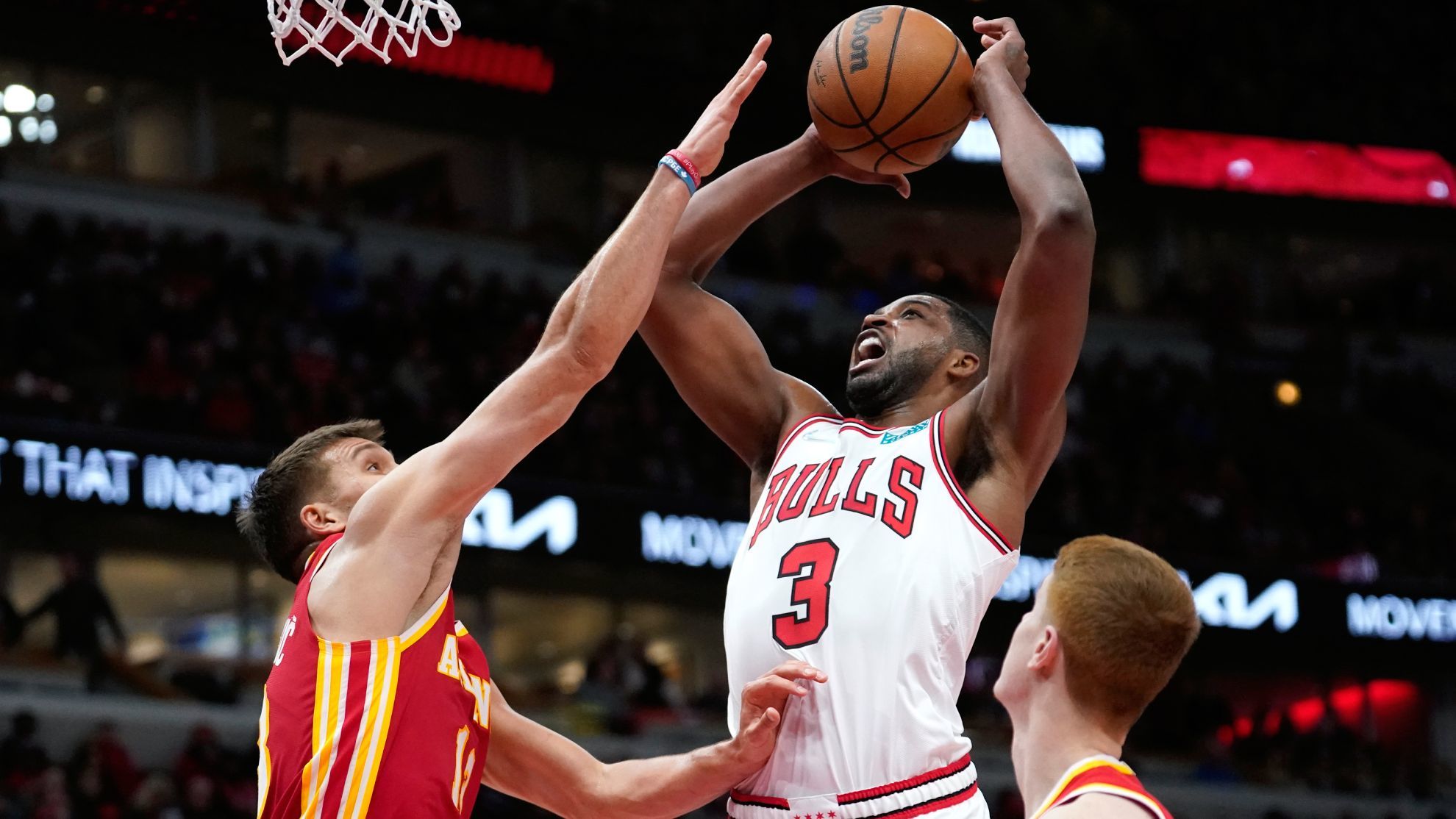 There is no person on the Bulls’ roster who is capable of guarding Giannis Antetokounmpo single handily. Sorry, but that is just a straight fact. During the trade deadline, the Bulls acquired veteran Tristan Thompson to help bolster their center position.  It was not a blockbuster move, but it does helpfor the playoffs. Thompson has the height and strength to at least slow down Antetokounmpo, but even that might not be enough. Thompson’s role in this series is going to have to be taking charge of protecting the lane ( rebound, box out, etc).  The Bulls were simply outplayed on the offensive boards against Milwaukee all season.  Second chance points play a big factor in the outcome of games down the stretch. With Milwaukee having the height advantage, the Bulls are going to have rely heavily on Thompson to even things out on  the boards.

During the Bucks’ 2021 championship run, we learned that having solid bench play is a key to victory.  One of those players who provided much needed contributions was Pat Connaughton. Connaughton played the best in his career during the playoffs which was exactly what Milwaukee needed. Bobby Portis provides a great spark off the bench. After Portis, I would trust Connaughton more in gametime situations than anyone else off the bench. His experience is going to be critical for the Milwaukee Bucks to regain another run to the NBA Finals. 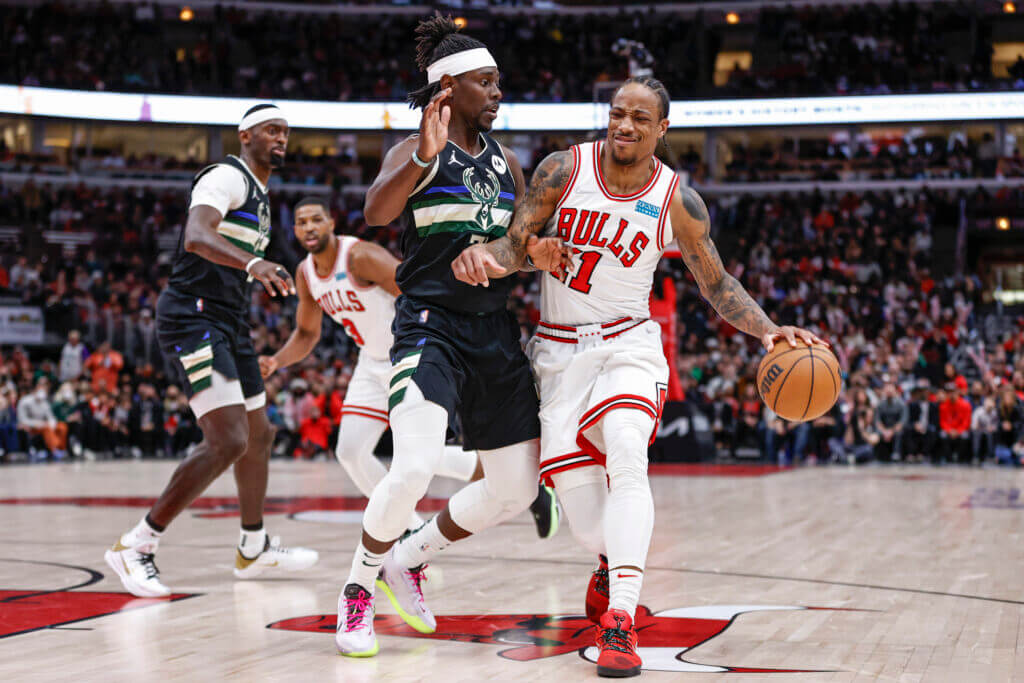 It goes without saying that DeMar DeRozan is easily the most important player in this entire series. The Chicago Bulls have ridden DeRozan all year long. He is single handily the reason for the Bulls’ success this season. The Bulls did dodge a bullet with DeRozan’s groin injury.  As mentioned before, Khris Middleton and Jrue Holiday will have their hands full guarding Chicago’s best player. The Bulls offense, and entire team, runs through DeRozan. DeMar DeRozan does not look the part, he is going to have ‘superstar’ status written on him all playoffs.